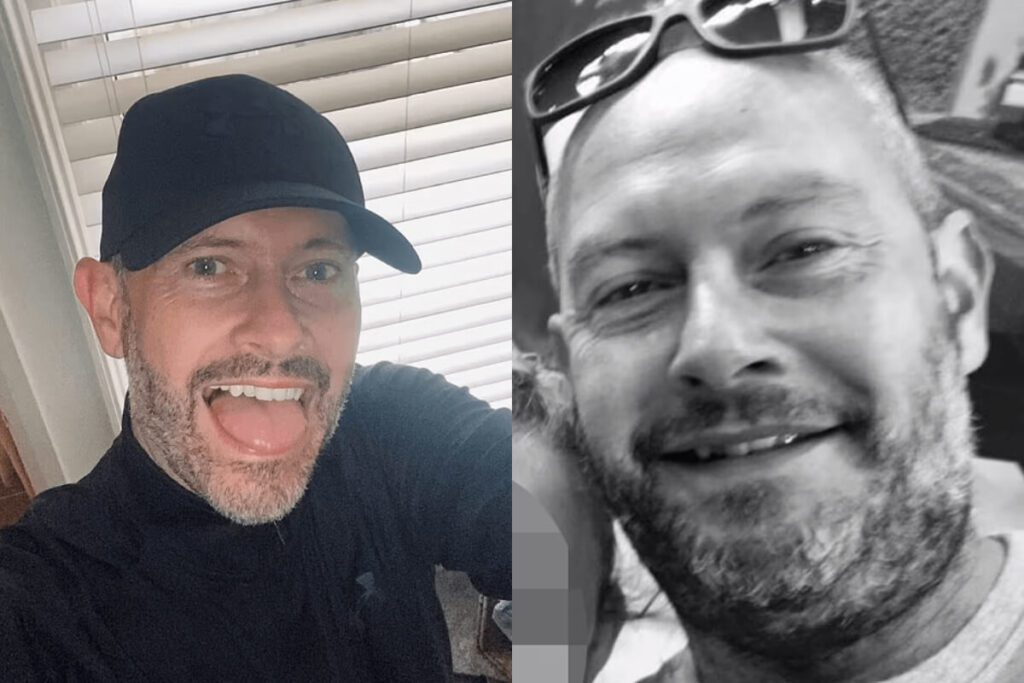 After working seven days a week in the weeks leading up to Black Friday, a DPD courier passed away in his car.

After attempting to deliver as many packages as he could before to the holiday on November 25, Warren Norton passed suddenly at the age of 49.

At the DPD depot in Dartford, Kent, his coworkers discovered him slumped over the steering wheel of his Citroen vehicle yesterday morning, according to The Sun. 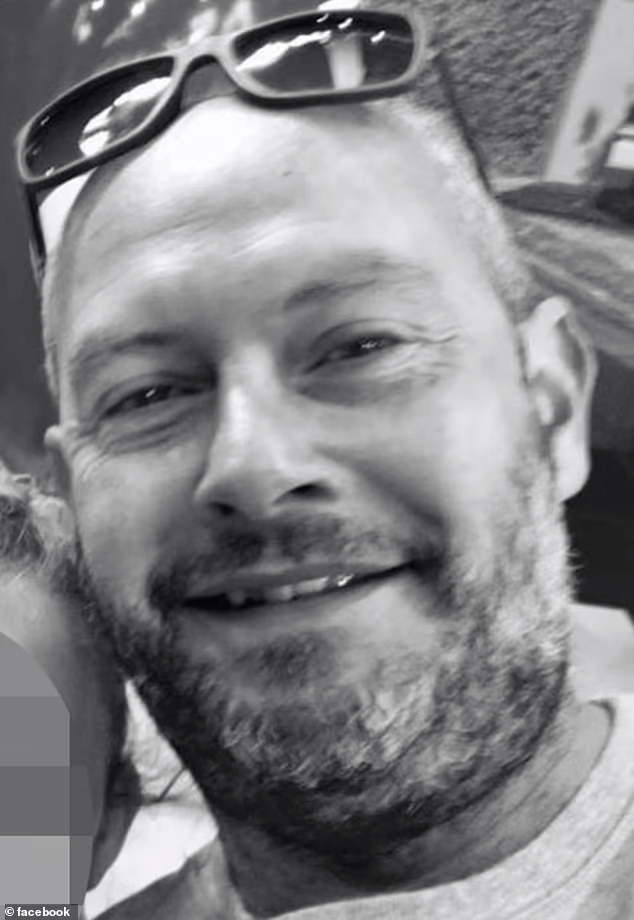 ‘The managers try to coax you into working more days and longer hours because they know we’re self-employed.

‘The warehouse floor must be cleared of parcels at all costs.’

When workers first discovered him, they assumed he was exhausted and dozing off in his van. When they saw him, they knocked on the window, but he didn’t answer.

Later, while he remained still, other couriers broke his window. When they opened the door, he tumbled out of the van and onto the ground.

He was pronounced dead at the spot as he lay on the warehouse floor despite the use of CPR and a defibrillator.