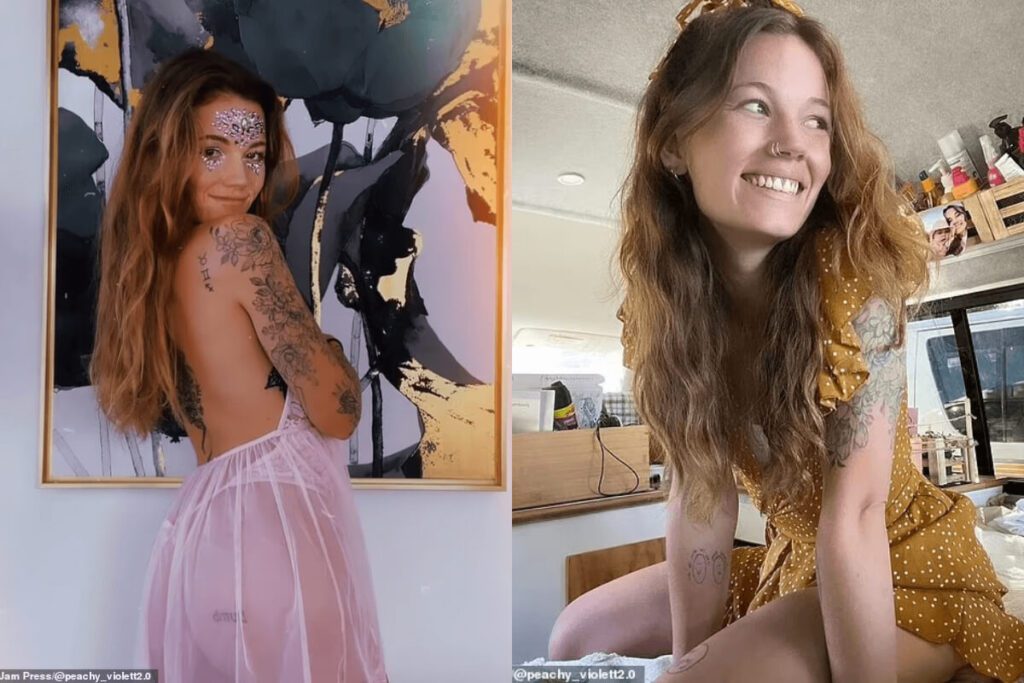 The young woman claims she now makes a “absolutely insane salary” after quitting her full-time job and relationship to produce nude footage for Only Fans.

Violett Rose, 27, created an Only Fans profile in January 2021 as a “New Year’s joke,” but she now earns an eye-watering six figures a year and travels the country in a van.

The long-term relationship of the former teaching assistant and administrative officer from Aotearoa, New Zealand, ended when she realised she felt comfortable going naked in front of people online.

She can live comfortably and rent-free because to her new salary and travelling lifestyle, which saves her close to $1,000 a month. 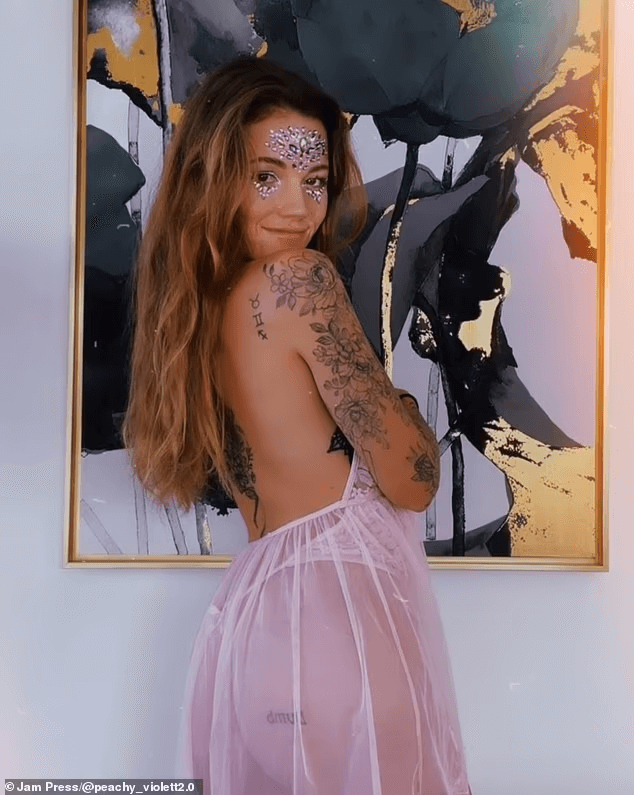 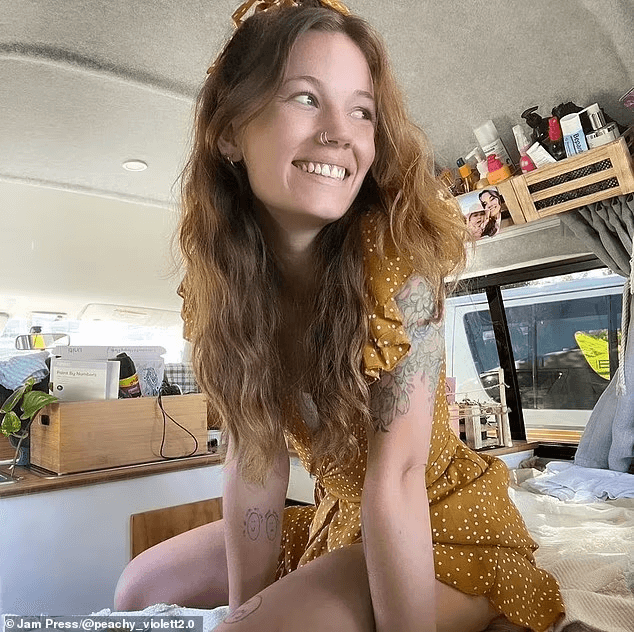 ‘The idea [for OnlyFans] all came about as a joke around new years, I never thought anything would happen from it,’ she told NeedToKnow.online.

‘I was already feeling such a positive change in my self-esteem and confidence levels after only being on there a few weeks.

‘I went from having what felt like a bunch of responsibilities to only needing to worry about myself within a week.’

Before leaving in December of last year, Violett purchased the Toyota Regius Ace van with $25,000 NZD ($22,885 AUD) in savings.

A little kitchen, fridge, sink, and pantry had previously been installed by the previous owners.

She has so far driven over New Zealand’s north island while snapping sexy pictures inside the van.