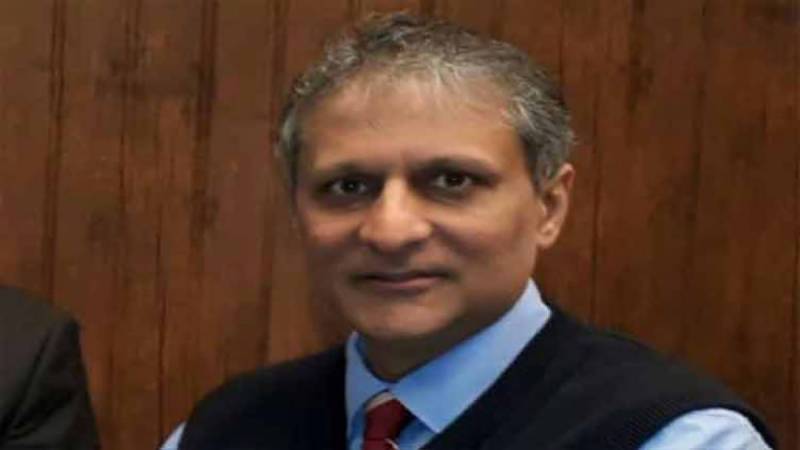 Mohammad Aamir Zulfiqar Khan, the Punjab IG, was fired by the federal government, and he was told to go to the Establishment Division in Islamabad.

Usman has also worked in Telecommunication and Elite Police, as well as DPO Okara and DPO Sargodha.

Ghulam Mahmood Dogar was also fired from his positions as chairman of the Joint Investigation Team (JIT) and chief of the Lahore Capital City Police Officer (CCPO), which were both appointed to look into the attack on Pakistan Tehreek-e-Insaf (PTI) Chairman Imran Khan.