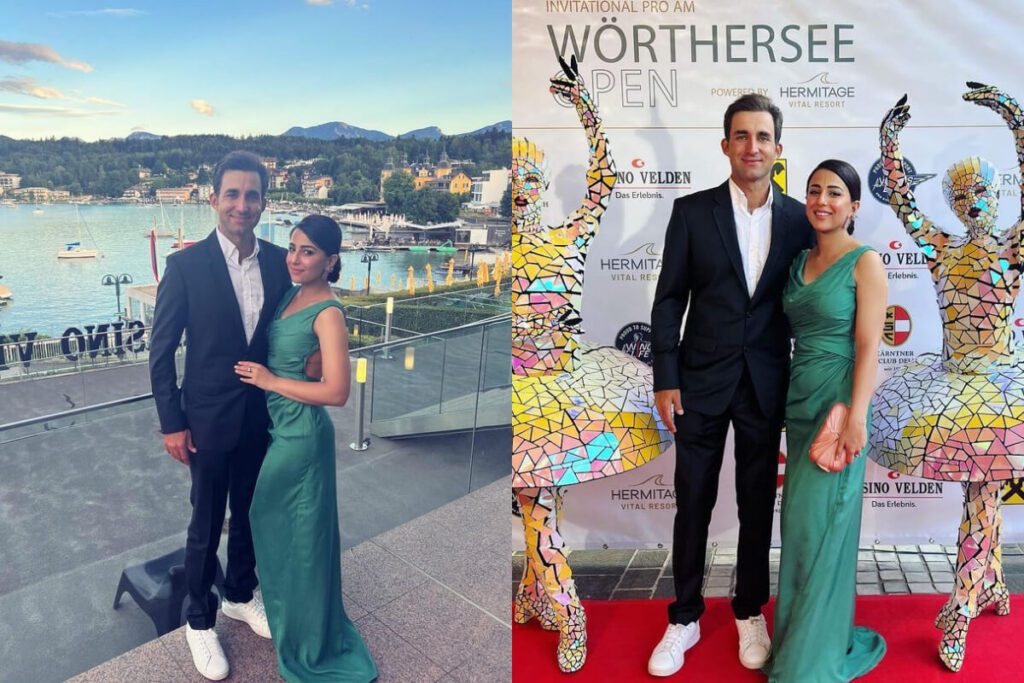 Pakistani actor Ushna Shah recently remained in news for her alleged dating rumors with pro-golfer Hamza Amin, and now the duo made headlines as Ushna’s beau showered his love for the actor on a social media post.

In response to a tweet that stated, “Everyone that knows me, knows I adore,” Hamza referenced Parizaad actor in a recent post from a fashion magazine.

Shah also expressed her love, saying ‘good, I love you too.’ 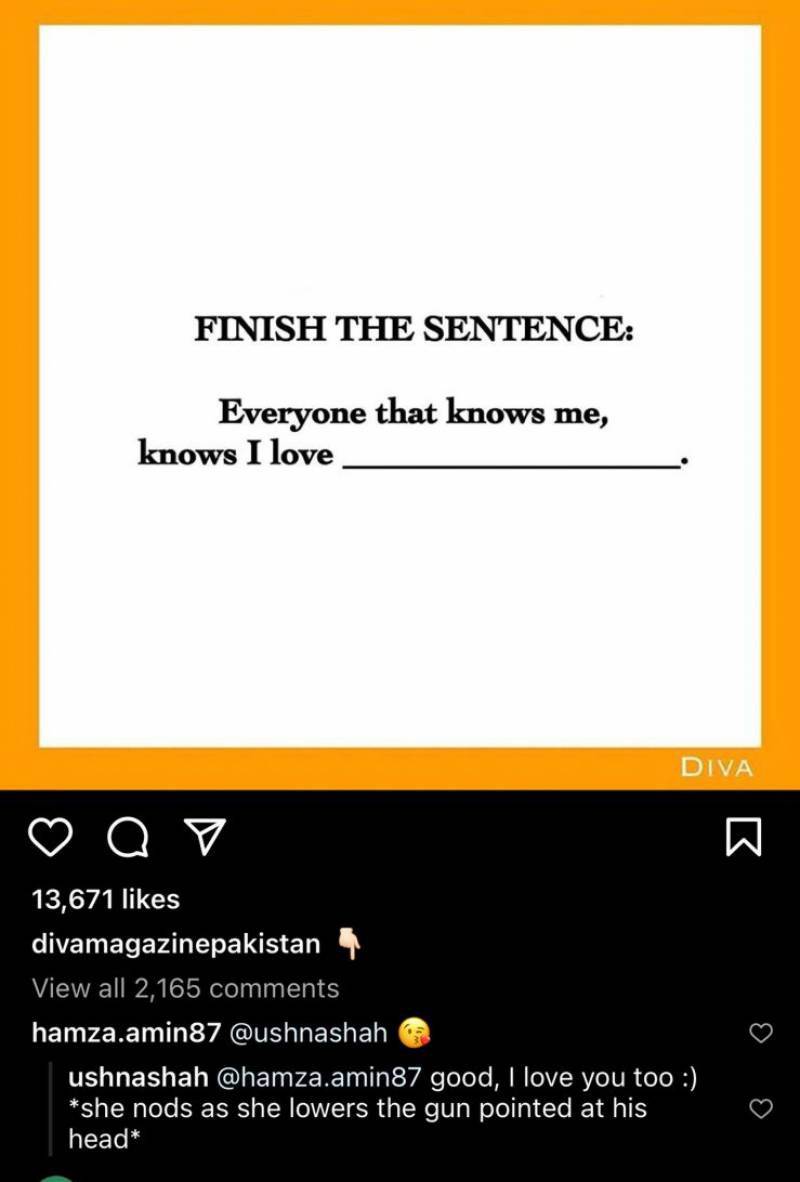 There have been rumours that Shah is dating the golfer since the past few months.

Earlier Ushna shared a loved-up photo while posing with Hamza. “Could you be my escort cause just like them two door Fords, damn they don’t make em like you no more ????” she wrote.


However, the actor dismissed rumours that she was engaged to Hamza as he reconnected with Amin in Europe. “I’ll set the record straight because I believe there is some confusion out there: I’m not engaged. I never said I was. But, thanks for the best wishes,” the Balaa actor had said. 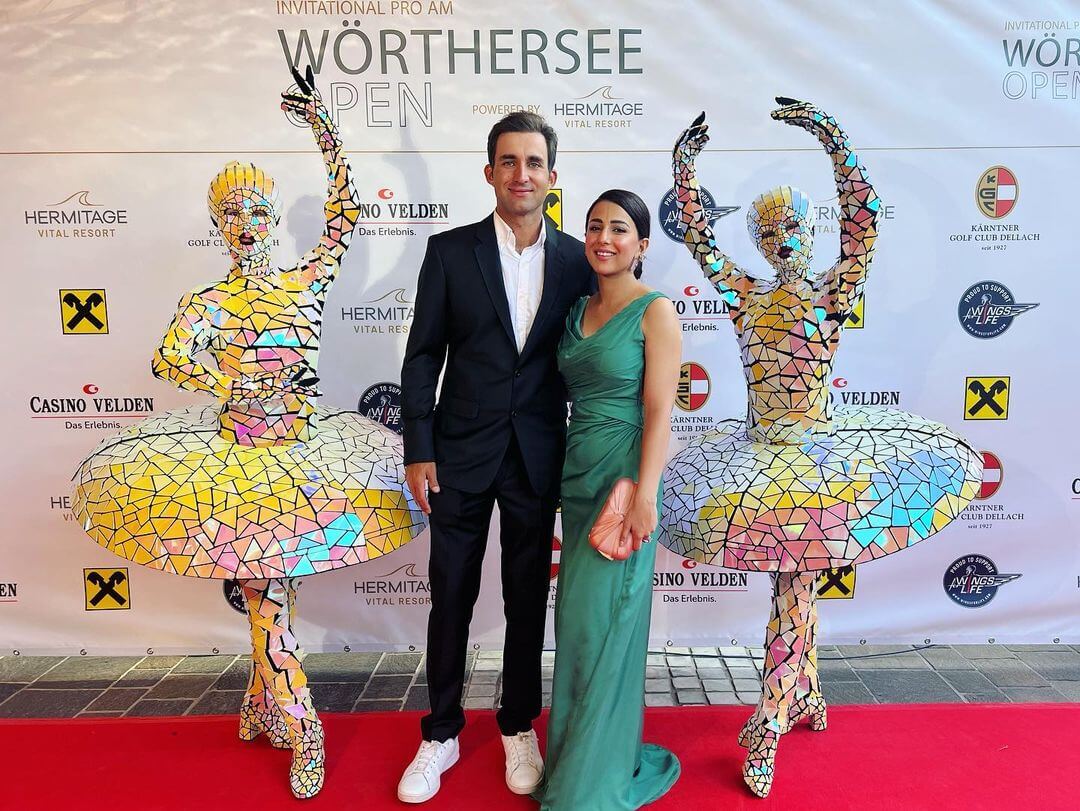 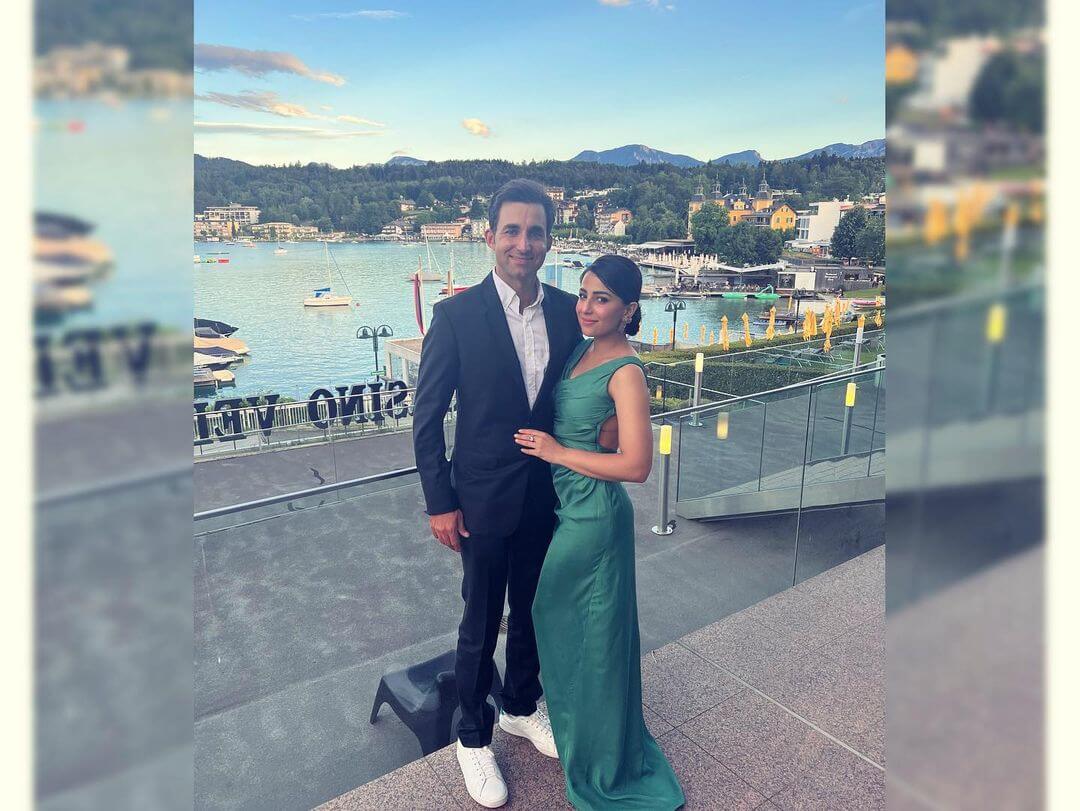