Tributes pour in for Yagmur Ozden killed in horror crash 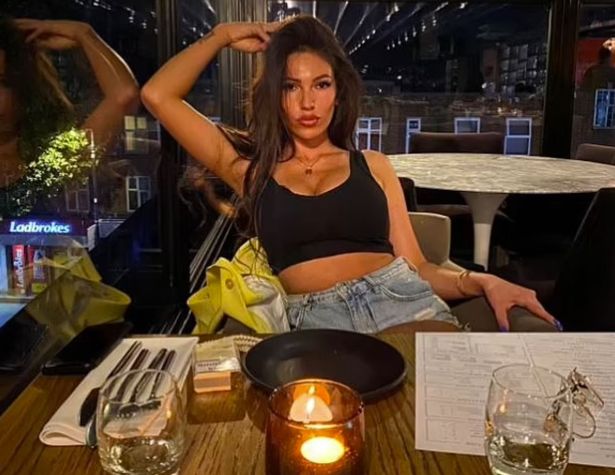 She “adored helping people,” according to longtime friends of the 33-year-old mother who died in the horrific crash last week in Park Royal, West London. Yagmur Ozden’s friend Rabih Karim revealed in an exclusive interview with MyLondon that she would give others what little she had.

He claimed that she would give you the $100 if she had it in her pocket and saw that you needed it. Since Ms. Ozden was a young child, Mr. Karim has known her for 18 years. Her Jordanian mother and Palestinian father settled in Lebanon, where he first met Ms. Ozden. She relocated to the UK to be with her mother and sister, and they started talking once a week after that.

Even though she was living cheaply in the UK, he claimed that Ms. Ozden was constantly working to support her friends and relatives in the Middle Eastern nation, who were suffering from its economic problems. She loves to assist others, Mr. Karim continued. She sent me money so that I might buy food for her buddy and their mother, who live close by, and send it to them. She assisted her family members here as well.

“No one can say no to Yagmur,” he added. “Even if you didn’t need money, she would send it to you because [you might need it in the future].”

Mr Karim said his friend had come to London with dreams of having a successful beauty and spa business. Her hope was to be so successful she could support other people like him. “She told me when I get more income I want you to come in London to start your new life here,” he added.

Other than Zamarod Arif, who was also in the car during the collision but survived, and whom he had seen on video chats, he thought Ms. Ozden didn’t have many friends in London. Mr. Karim concurred that she had a very unfortunate life. Recently, she had incurred debt while attempting to launch a beautician’s business. She had to take out credit in order to finance the firm, and it failed, he claimed.

Mr Karim also felt his long-time friend had also been unlucky in her personal life. He said: “I didn’t hear from her for a couple of years then she called me and said I’ve done a stupid thing, I got pregnant and I married a man who is not good. He left us and he moved on to another country. She tried to work hard to move on, but she was not lucky.”

When his thoughts turned to Ms Ozden’s 12-year-old child Mr Karim became upset. “Think of her daughter,” he said. ”What will happen to her?”

Mr. Karim was astounded by the circumstances surrounding her death because the Range Rover she was riding in reportedly veered off the road at a high rate of speed, launching itself onto the Underground, leaving the driver unconscious. According to Mr. Karim, his friend used to rent a tiny Fiat Picante in Lebanon and had no interest in driving fast automobiles.