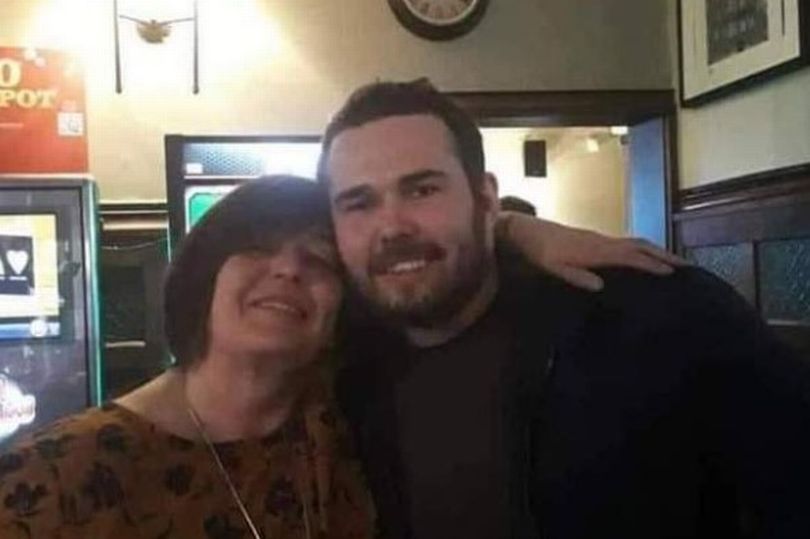 The mother of a well-known Halifax rugby player who represented a number of neighbourhood teams says she is “heartbroken” by his untimely passing.

Ben Benn, a resident of Siddal, passed away unexpectedly on Monday, August 22, leaving his loved ones “totally startled.” The 30-year-old father participated in competitive rugby for a variety of neighbourhood league and union clubs, such as the Huddersfield Giants and Bradford Bulls.

Siddal ARLC, one of his former clubs, paid tribute to Ben on Monday. “We are in shock to hear the tragic news that one of our own Ben Benn passed away this morning,” the club wrote in a Facebook statement.

From everyone at Siddal ARLFC, we say, “RIP Ben. Deepest sympathies to all of his family at this difficult time. #OneOfOurOwn.” His bereaved family has now started a Go Fund Me website to raise money to pay for his funeral.

‘Heartbroken’ Amanda Rathmell, Ben’s mother, wrote on the page: ‘Many of you already know of the sad demise of our son Ben Benn.’ It has utterly stunned our family, friends, and teammates in rugby, to say the least (him).

“He will be missed by so many people. At this very sad time we are asking for any help towards the funeral, as this is something we never imagined we would have to prepare for…”

Amanda stated that any further funds earned for Ben would be given to Elliot, his son. As far as we know, Ben also leaves behind his father Mick, five siblings, and two step-siblings.

Read More: Sharaz Ali on the run after killing his wife