Tributes pour in Ciara Barry Dublin nurse who died in US 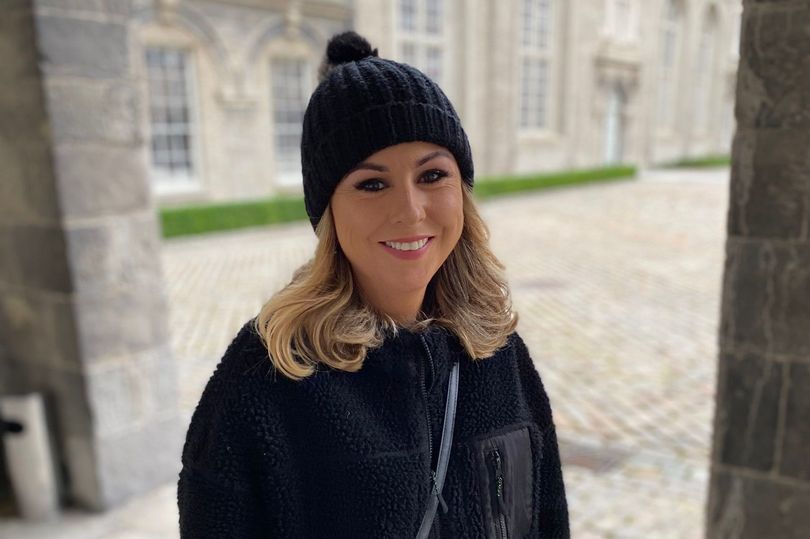 After travelling for a clinical study to aid in her battle against cancer, a Dublin nurse “with a spirit full of generosity” passed away in Florida.

On May 24, Ciara Barry travelled to Florida’s The Moffitt Cancer Center after citizens from all across the nation banded together to gather money for her potentially life-saving treatment. Ciara had received a fourth cancer diagnosis after initially being told she had Hodgkin’s Lymphoma as a teenager.

Her heartbroken family announced the news that Ciara died on August 13, aged 36.

They wrote: “It is with an overwhelming sadness that we share this update about our beloved Ciara. After a long, hard battle, our beautiful Ciara passed away peacefully on August 13th at The Moffitt Cancer Center, Tampa, Florida, surrounded by the love of her family.

“July had brought sad news that the Car T Cell therapy had unfortunately not helped Ciara’s disease and the biopsy showed it had worsened considerably over the last couple of months, despite many hopeful and vigorous attempts at keeping Ciara well.

“Even with this knowledge, Ciara kept moving forward the best that she could. Fighting for her life right up until the end, her fierce courage shining through every step of her final journey.

“Ciara had recently expressed how happy and content she was that she had made it to Tampa to take part in the clinical research trial. She felt it gave her, her family and friends a huge sense of hope and optimism that kept her going for the last six months. She was beyond grateful for the monumental help and support that was shown by each and every one of you.

“We want to thank everyone who has supported Ciara along this journey of hope. An incredible effort was made and we as Ciara’s family will be forever grateful for the neverending support, kindness and sheer generosity shown by all.

“Ciara was an inspirational person with the most genuine, beautiful heart. A soul full of kindness, compassion with a fantastic sense of humour.

“It has been said many times before but there really was no one else quite like Ciara. She will be greatly missed by all of us, but our memories of wonderful, special times with her will always remain.

“Ciara loved life and the biggest tribute we can offer her is to value every day we are given and live each moment to the fullest just as she did. May she rest now in peace and comfort.” 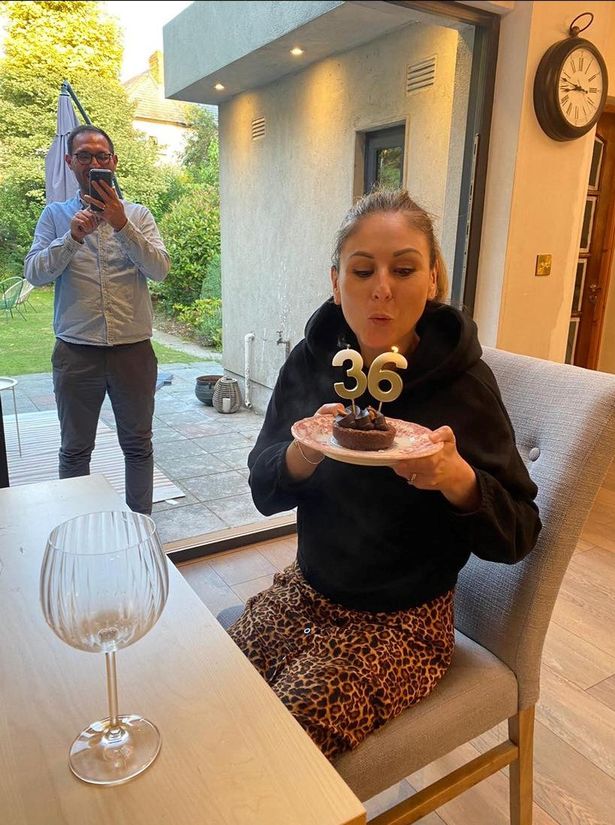 One person said: “it will never make sense why one person has had to ride the storm you have. However you put up such a fight and did it with such grace and humour.

“When I spent time with you, you would make me laugh so much. Your electric personality would light up every room you walked into.”

Another wrote: “One of the bubbliest people I have ever met.”