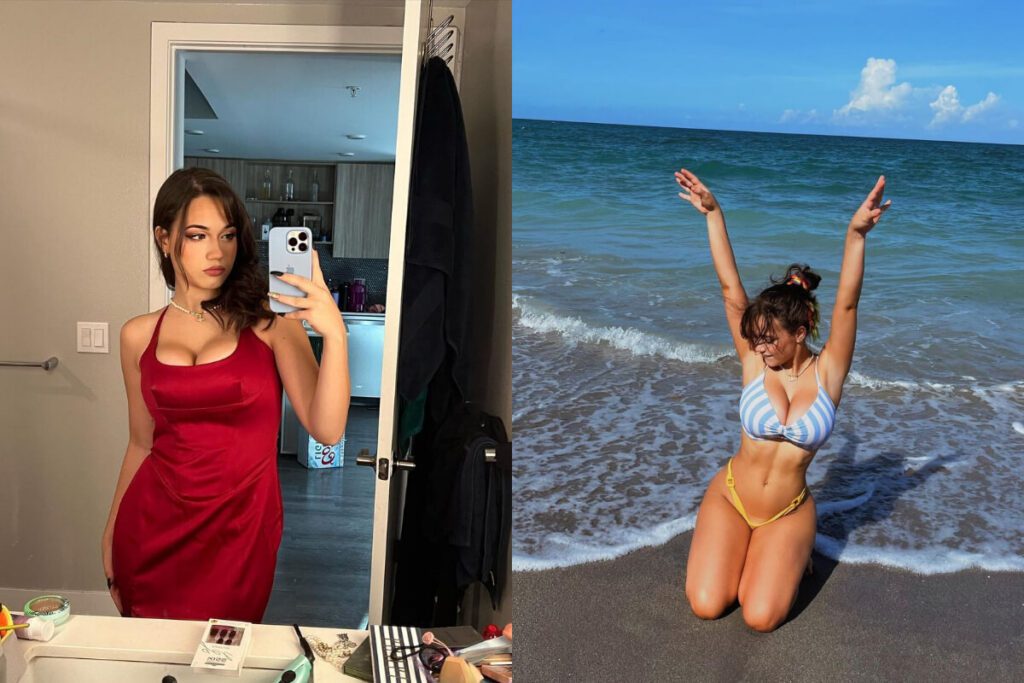 Gomez, who has more than 5.6 million followers on TikTok, posted a video titled “Explanation” on Wednesday, and claims that multiple times over the course of one night, Webb, 18, “tried to do things with me while I told her ‘no’ and ‘stop’ and that I just wanted to sleep.” Gomez says she ended things with Webb “a few days later, when I realized what had happened.”

The TikTok, according to Gomez, 20, was posted because she didn’t want anyone else to get wounded. She released a video earlier this week about the relationship being “finished,” but she didn’t go into any detail. “I really do wish I could assure you guys that this isn’t about Brooklynne,” she wrote under an acoustic song she had also released.

Webb, who has more than 10.8 million TikTok followers, has not responded to the accusation in the media. However, many of her and Gomez’s followers are pleading with her to do so in their own videos and in the comments section of Webb’s most recent TikTok.