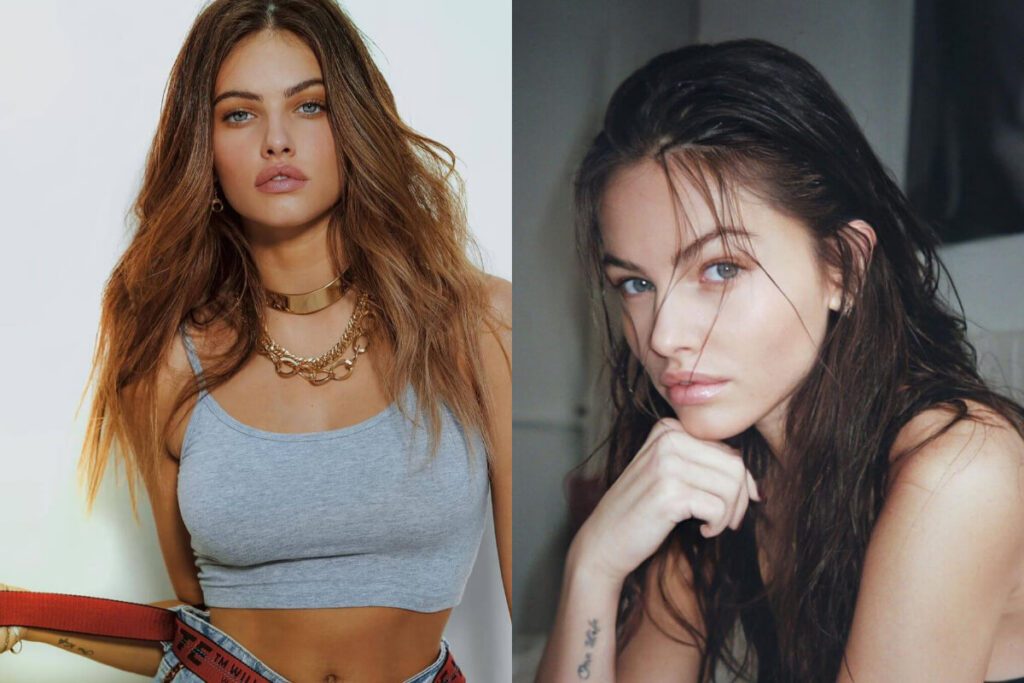 The “most beautiful girl in the world” has recovered from surgery and is donning a bikini.

Thylane Blondeau, who has twice been named among the “100 Most Beautiful Faces of the Year” by TC Candler, displayed her abs in a blue bandeau bikini for a beach photo shoot with ETAM on Thursday.

In late 2021, the French model and fashion designer, age 21, disclosed that she had undergone a number of surgery in the previous year due to ovarian cyst-related issues. 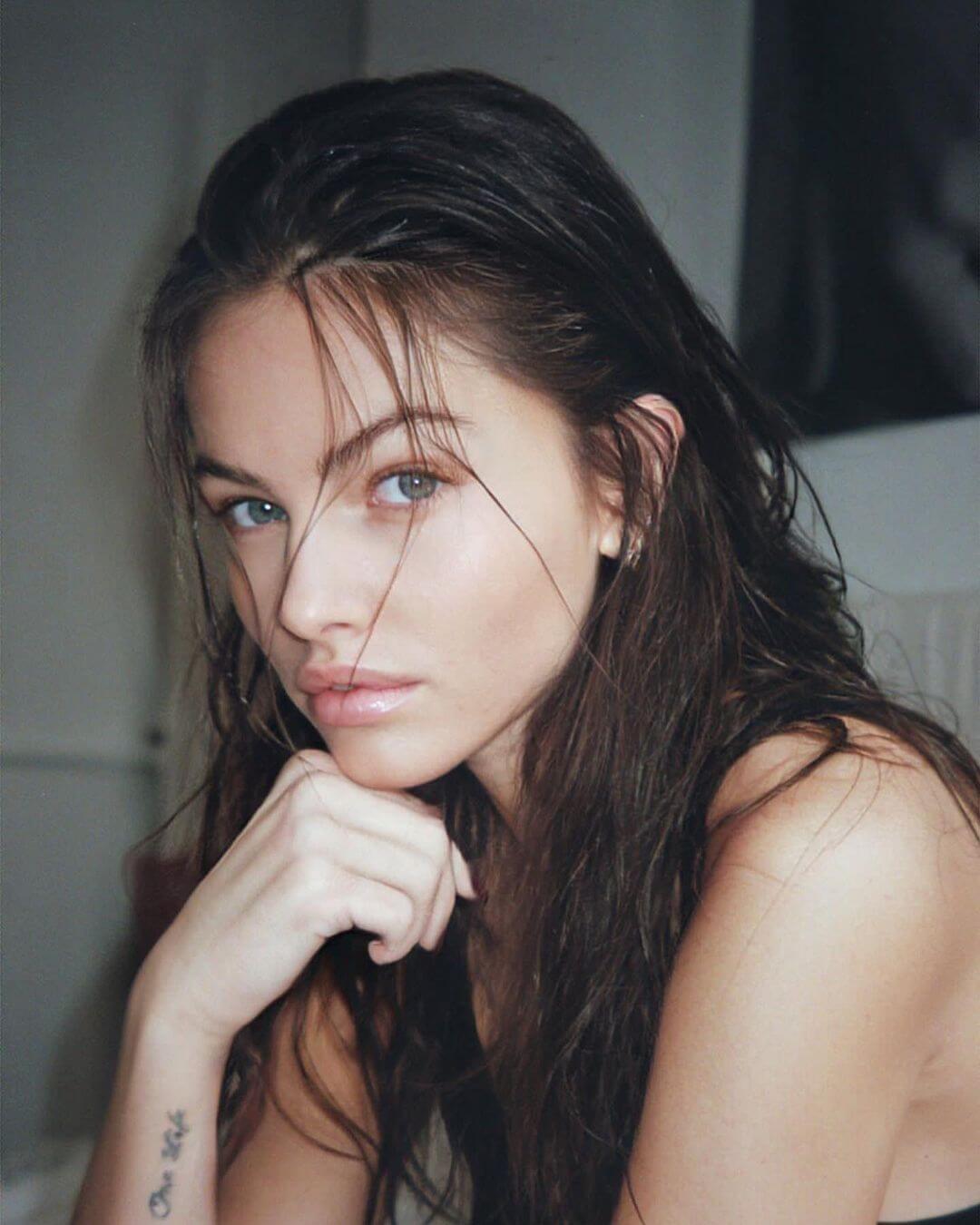 She posted pictures from her hospital bed on Instagram at the time to explain her health issues and claimed she had surgery after an ovarian cyst “exploded in her stomach.”

“I’ve learned from this experience that when your body hurts, don’t let it pass and take care of it; you must see different physicians until some of them locate the cause and fix it. Any ache, even minor ones, can mask something far more significant, she reportedly warned at the time, according to Daily Mail. 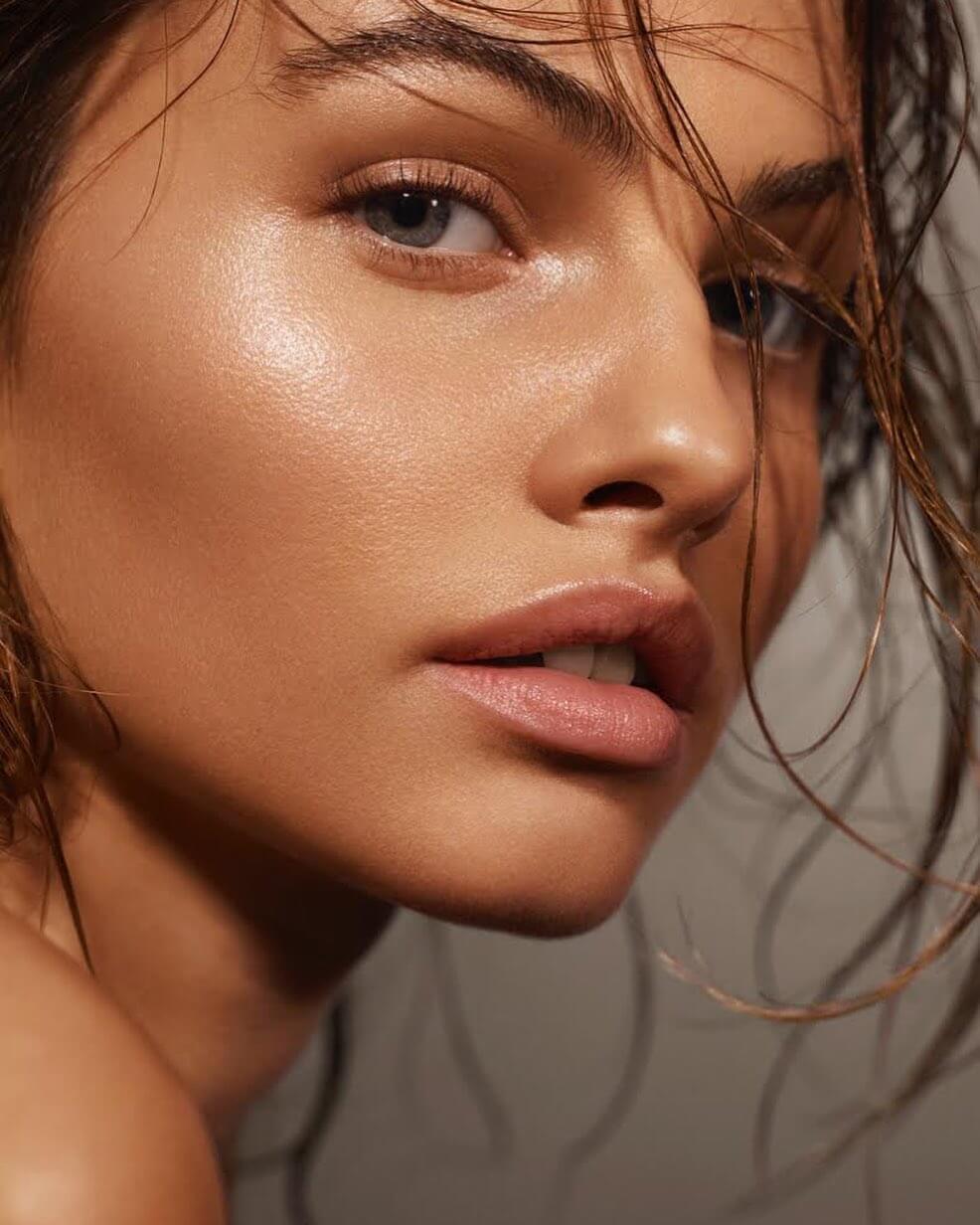 Blondeau, who displayed a little tattoo on her torso while wearing a bikini, first came to the public’s attention in 2007 when she was just 6 years old and was dubbed the “World’s Most Beautiful Girl” and the “next Kate Moss.”

But her modelling career didn’t begin there; at the age of 4, the young girl walked the runway for Jean Paul Gaultier. 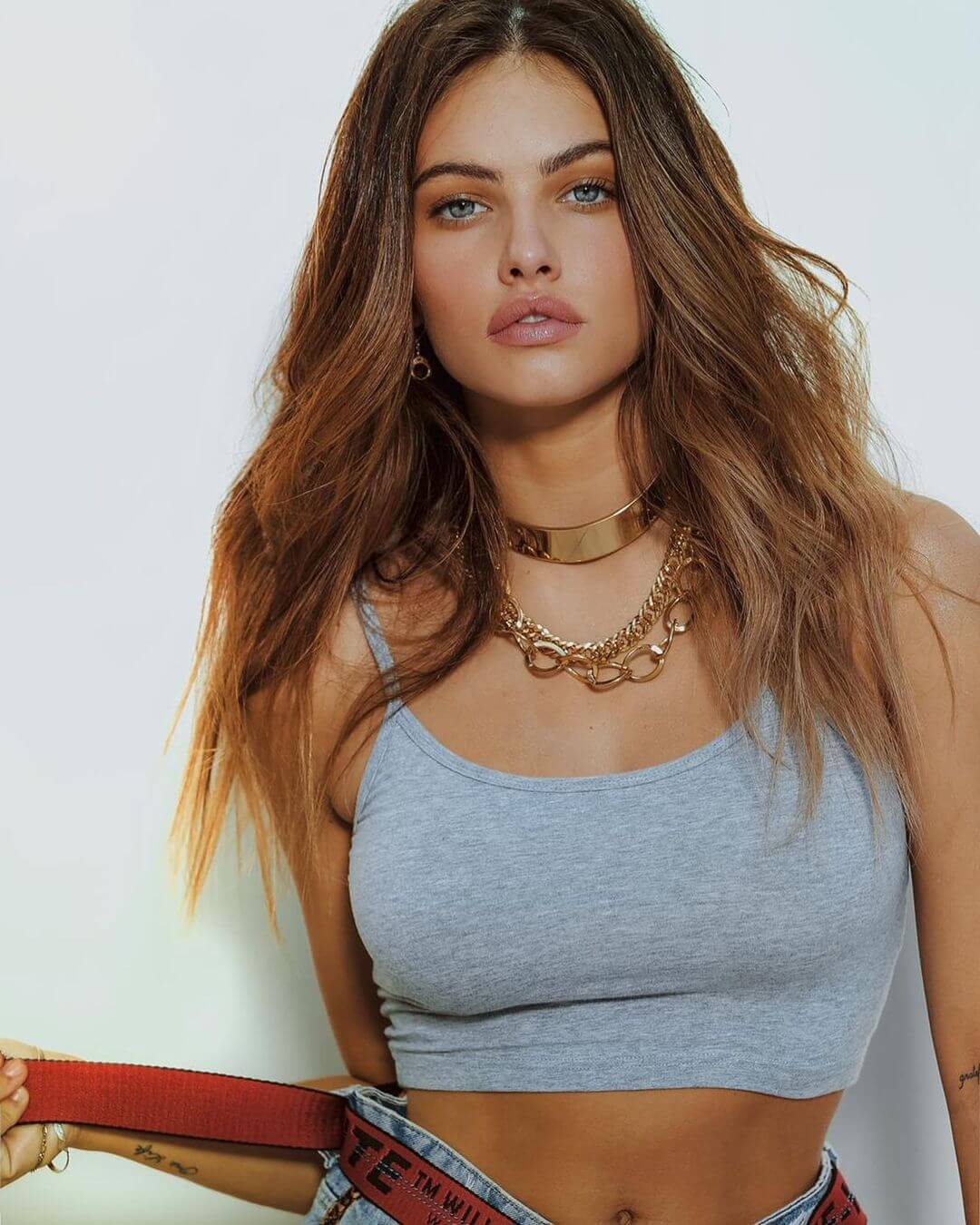 She then went on to become the youngest model in history to appear in a picture session for Vogue Paris at the age of 10, which some people thought was too suggestive.

More than ten years after her initial reign, she won the title of “Most Beautiful Girl” once again when she was 17 years old.

Blondeau expressed her gratitude to her supporters on Instagram after winning, adding, “I just can’t believe it myself.”

Currently, the model owns her own clothing line, No Smile, and 5.8 million Instagram followers. Read More: Quinn Fuller leaving The Bold and the Beautiful?