Thor: Love and Thunder, directed by Taika Waititi, will air on Disney+ the following month, so the wait is gone.

As part of Disney+ Day, the most recent chapter in the story of Chris Hemsworth’s God of Thunder will be streamable beginning on Thursday, September 8.

Along with the fourth Thor movie, a streaming documentary titled Assembled: The Making of Thor: Love and Thunder will take viewers behind-the-scenes and feature cast and crew interviews.

Thor is followed as he departs from the Guardians of the Galaxy to start a new mission in the movie.

After several years apart, the God of Thunder and Jane are reunited. The God of Thunder learns that his ex-girlfriend has acquired talents of her own and uses Mjölnir to assume the identity of Mighty Thor.

Thor: Love and Thunder has cameos from both familiar MCU personalities and fresh faces, as is typical of Marvel films. – If you haven’t seen the most recent Thor movie yet, there are some spoilers ahead. 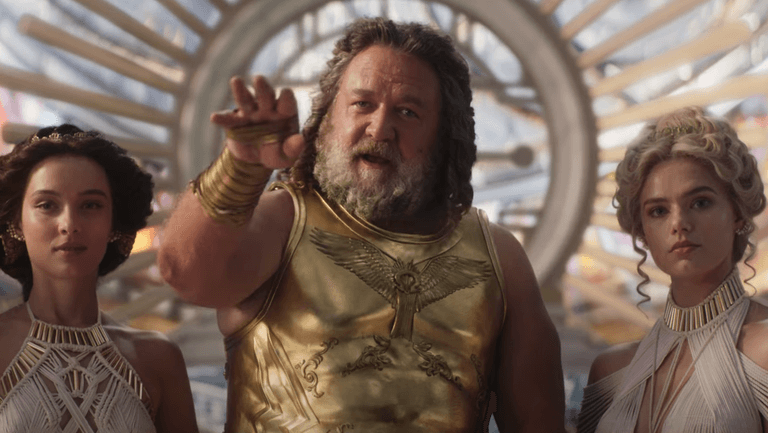 However, the most startling discoveries can be found in the mid- and post-credits scenes.

The mid-credits scene introduces Ted Lasso’s Brett Goldstein as Hercules, hinting at the demigod’s future presence in sequels, but the post-credits scene gives viewers another glimpse of Idris Elba’s Heimdall as he welcomes Jane into Valhalla.