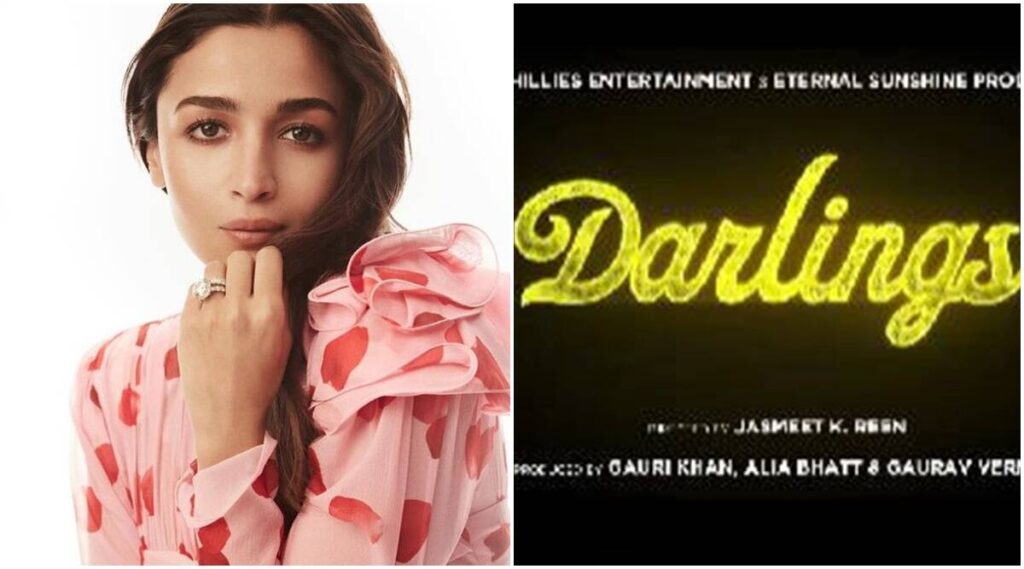 On Monday night, Alia Bhatt shared a clip—or, you would say, a tease—of what her fans may look forward to in her upcoming film Darlings.

Only the voices of the film’s leading ladies, Alia Bhatt, Vijay Varma, and Shefali Shah, are heard in the short (under 40 second) clip. The three talk about what makes something humorous when there is so much gloom all around, implying the movie’s tagline, “Ye comedy thodi dark hai.”

Alia Bhatt’s first film under the Eternal Sunshine Productions label is titled Darlings. The film will make its Netflix debut and was co-produced by Shah Rukh Khan’s Red Chillies Entertainment.

“Thoda dark… thoda funny,” Alia wrote in the caption of the video she posted. DARLINGS teaser is released tomorrow.

Messages and heart emojis from ecstatic viewers poured into the video’s comments area. “Love you, Alia,” one fan remarked. A different user said, “I am a great fan.” Excited, love, adore, another user wrote.