The Most Expensive Plot in Islamabad’s History Auctioned by CDA 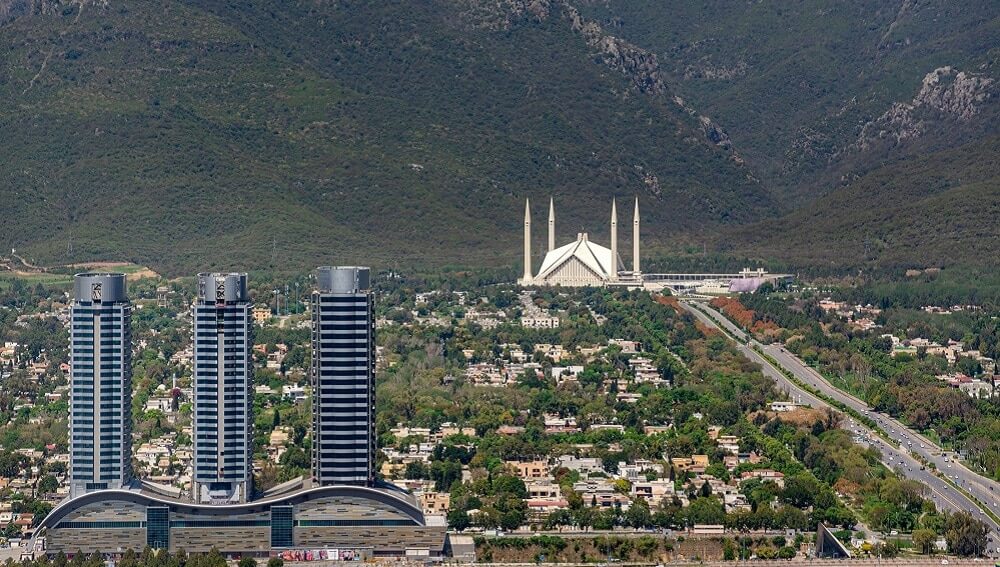 The most expensive plot in CDA history was successfully auctioned off, according to Captain (r) Muhammad Usman Younis, the former CDA Chairman and Chief Commissioner.

Usman said on Twitter that the sale brought in Rs. 8.54 billion for the CDA. Usman complimented the CDA and noted that by selling four plots at auction, the administration altogether brought in Rs. 11.95 billion.

CDA just auctioned Islamabad’s most expensive plot in its history with price of more than 8.54 billion. Total 4 plots sold so far for an amount of 11 Billion 95 Crores. Keep it up team CDA.

Usman mentioned the auction’s strong start in a subsequent tweet. A total of Rs. 1.3 billion was paid for two plots in I-14 Markaz. He also mentioned that a plot in I-8 Markaz with a reserved price of Rs. 1.2 billion is probably going to fetch Rs. 1.5 billion at auction.

Separately, Captain (r) Muhammad Usman Younis, a BS-20 officer of the Pakistan Administrative Service (PAS), was let go from his position yesterday as a result of a conflict of interest between a prominent businessman and a local politician.

Since August of last year, he has held the positions of Chief Commissioner and Chairman of CDA in Islamabad. He must report to the Establishment Division right away, according to a notification the Cabinet Secretariat sent out yesterday.