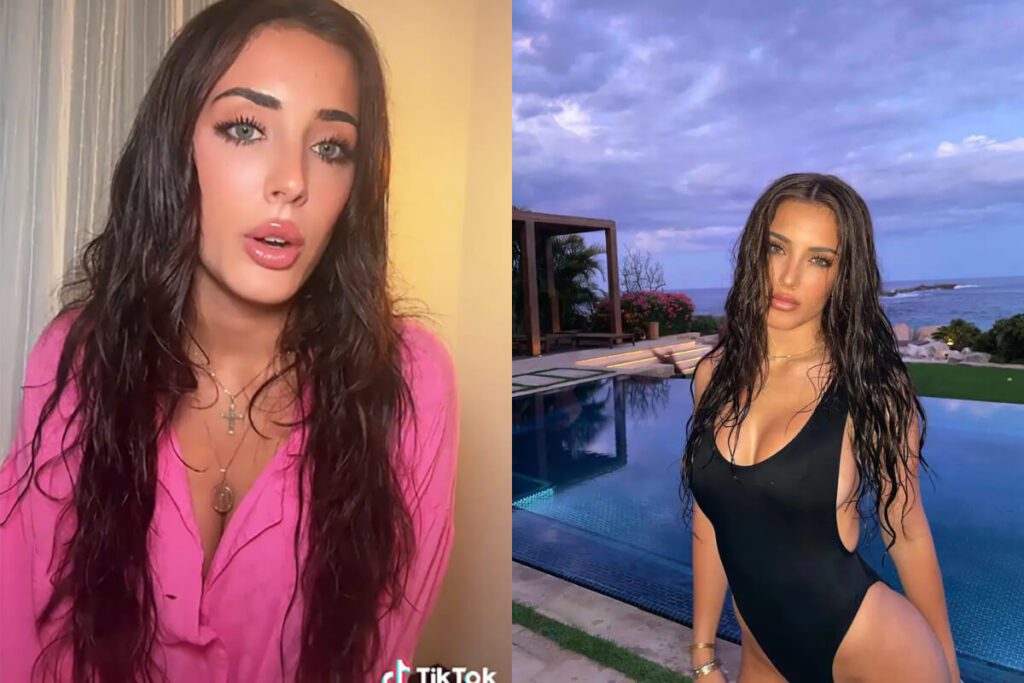 When rumours of an affair between Adam Levine and another lady circulated online, users’ views were split.

Adam, his wife Behati Prinsloo, and Instagram influencer Sumner Stroh were entangled in a web that later served as the inspiration for a number of internet jokes.

What is the ‘that body of yours is absurd’ Adam Levine meme?

In the exchanges, Adam supposedly wrote to Sumner: “It is truly unreal how f*****g hot you are. Like it blows my mind.

“I need to go rub one out. Then my head will be clear. I often think about when you used to get me into that place where I literally would stare and drool and do whatever you told me.

“You are 50 times hotter in person. And so am I hahahah.”

“I may need to see the booty. How do you have such an hourglass figure.”

He allegedly sent texts that said: “I’m now infatuated with you” to other influencers like Maryka, Alyson Rosef, and Alanna Zabel.

The DMs further read: “Watching your a** jiggle on that table will permanently scar me but otherwise I’m amazing.

“I’d do anything for it. I’d buy it a steak dinner and whisper sweet nothings into it.

Since Sumner and the other influencers leaked the Instagram DMs, people on the internet have used the conversation to create their own memes.

The phrase “I may need to see the booty” is something we should keep with us from the Adam Levine affair, it is genuinely a gift and we need to include it into the vernacular, one Twitter user joked.

A second user imitated Levine by tweeting, “I may need to view the booty,” alongside a photo of Geoffrey Rush’s Pirates of the Caribbean character. 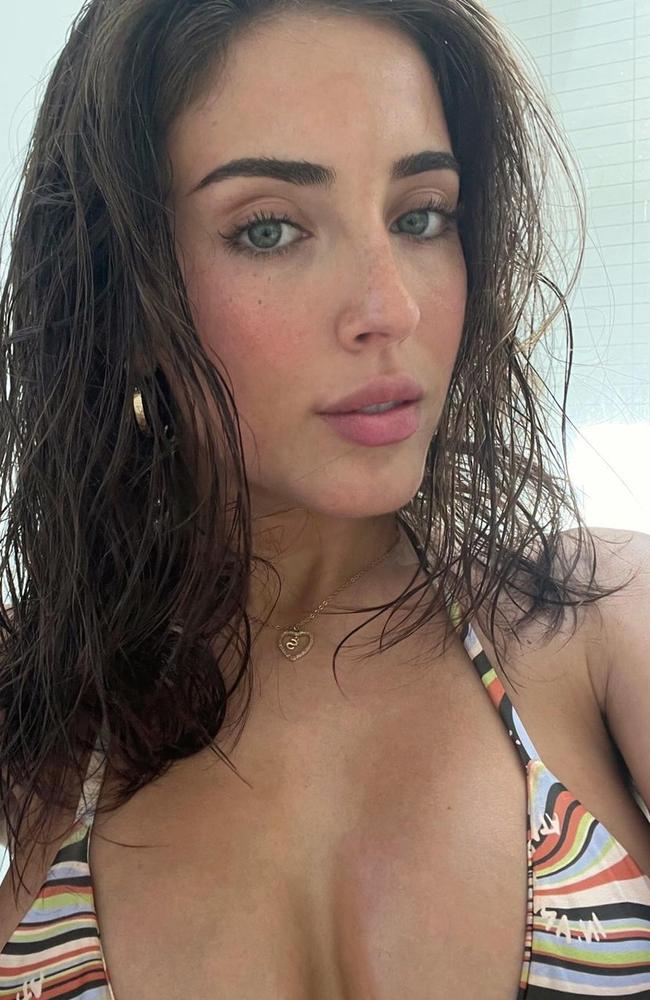 Another user tweeted: “If someone ever slid into my DMS saying ‘holy f**k. holy f*****g f**k. that body of yours is absurd’ a screenshot would go on the internet immediately so my friends and I could make fun of him.

“That woman is so strong for keeping it to herself for as long as she did.”

“We’re all loving the DMs Adam Levine sent that say ‘holy f**k that body of yours is absurd,’ but let me tell you about another ‘holy’ hottie whose earthly Body was so absurd that he invited his believers to eat of his flesh and drink of his blood. let’s all open our bibles to…” posted another netizen while comically repurposing Levine’s texts to refer to Jesus Christ.