Thanks to Squid Game, Netflix sees a boost in subscriptions 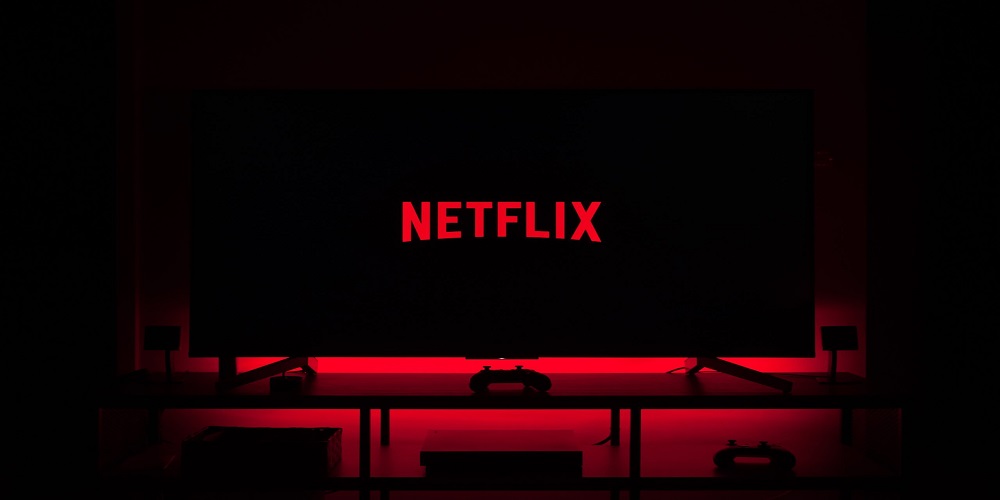 Netflix subscriptions Goes up in the last quarter of the year when the South Korean-thriller ‘Squid Game’ aired on Netflix, last month. The subscriptions of the streaming service, Netflix shot up by 4.4 million from mid-September to October, which made it more than double of the last quarter.

The dystopian thriller TV series made it to Netflix’s number one show despite being a non-English language content.

Moreover, Squid Game has become the most-watched show Netflix is offering on its website, in both English and non-English language. The show has been viewed in 142 million households in the first month of its launch. After Money Heist as the most-watched non-native show to exist, Squid Game surpassed the Spanish crime-thriller La casa de papel aka Money Heist in terms of views, rating and hype.

Netflix, in attempts to get back its users after the global smash Squid Game, is launching new TV series and getting back with new seasons of the old ones, for instance Tiger King and You.