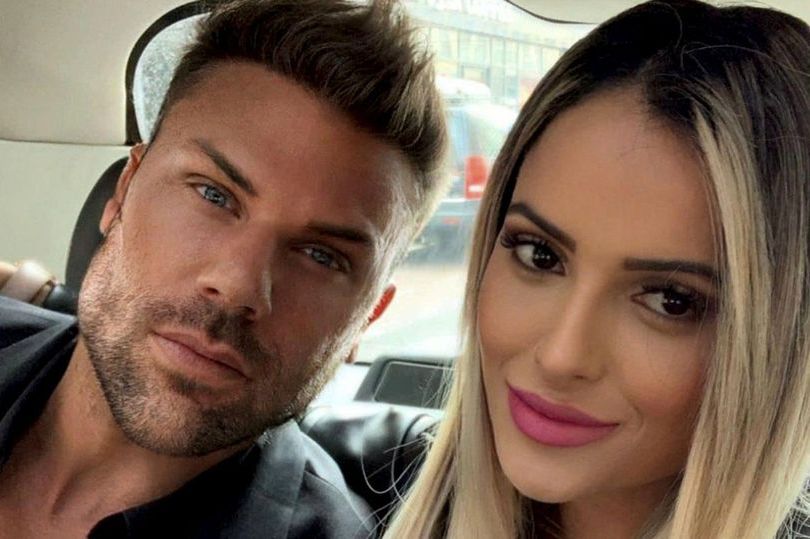 A man’s £2.5k TUI vacation was wrecked when his partner was DEPORTED, forcing him to travel alone. Traveling to Cancun was a once-in-a-lifetime experience for Scott Kinghorn, 32, and his partner Thallise Marciano, 29.

However, Thallise was forced to leave Scotland without any money and without the house’s keys. She is a citizen of Brazil, thus in order to enter Mexico, she had to apply for a different visa.

Scott has criticised their booking agent for withholding the information. “The entire journey was a complete nightmare from start to end,” he remarked.

“TUI are responsible as she should never have been able to board that flight with a Brazilian passport and the incorrect documents.” On their arrival at immigration, Thallise was stopped by border force staff.

Scott said: “We arrived in Cancun buzzing for our holiday, but when I arrived at baggage claim I realised I’d lost her. I went back to look for her, but the immigration officers refused to let me walk back through passport control. They eventually agreed to look for me, and when they came back, they said she was being sent home for having the wrong visa. I tried to say I was flying home with her, but they said that was impossible as I’d already entered the country.

“They wouldn’t even let me see her before she left and I had all our credit cards and our house keys. It was ludicrous.” The business owner said: “Thallise has anxiety and she had a panic attack on the flight home resulting in her needing medical attention.

“When she got back no family members were available at such short notice to collect her so I had to get her a hotel – entirely at our expense. All in all, I spent £2,500 on the holiday plus the extra costs of her accommodation in Scotland and takeouts I was forced to order her.

“I’ve since complained to TUI but they’re aftercare has been appalling – I can’t get through to speak to anyone. This is their fault because when Thallise filled out her advanced passenger information she should have been informed about the visa change for Brazilians. She should never have been allowed to board that flight with a Brazilian passport.

“We wouldn’t have even been able to get her the right visa until September so would never have booked the trip in the first place had we have been told. I’m trying to get the whole trip refunded but have heard nothing back from them since I got home six weeks ago.

“The whole holiday was a disaster – and I won’t stop until TUI takes responsibility for it.” TUI said: “We’re very sorry to hear of Mr Kinghorn and Ms Marciano’s experience. We always recommend that customers check visa requirements with the consulate or embassy of the country they’re travelling to before they book and ensure they have the correct documentation prior to completing their booking.