Tesla cars to get Zoom for in-car conference calls 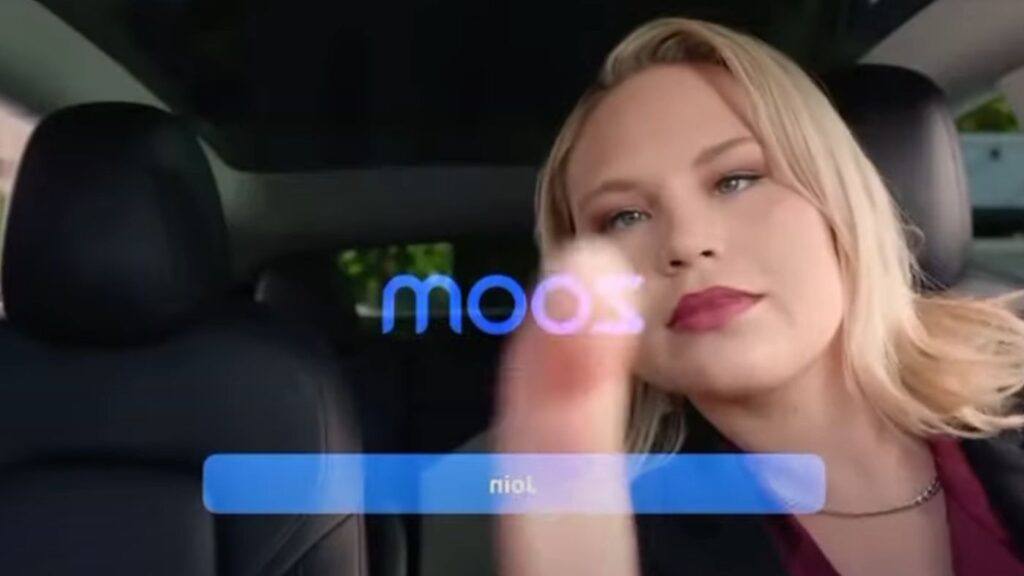 According to an official statement from the creator of the well-known video conferencing app, Zoom will soon be included in Tesla vehicles. This will enable drivers to take part in video and audio calls without using a mobile device (via Drive Tesla Canada).

Natasha Walia, group product manager for Zoom, made the revelation at the Zoomtopia 2022 Event on Tuesday and showed a quick video of it in action in a Tesla Model Y. Tesla owners would be able to see exactly what that camera monitors and utilise it as a live feed using the Zoom app, which is likely to use Tesla’s in-cabin camera, which is placed above the rear-view mirror.

Although the feature has previously sparked worries over driver privacy, the cabin camera’s primary purpose is to monitor driver concentration while Autopilot is activated and allow the vehicle to offer aural alerts or warnings. Additional questions about the access privileges given to third-party apps may be raised if Zoom uses the in-car camera.

Other information was also lacking from the statement, including whether Zoom will only work on WiFi or if Tesla owners who presently pay for Premium Connectivity add-on ($9.99 monthly plus applicable tax) will be allowed to make calls using the car’s own data plan. Additionally, the automobile isn’t displayed in the feature’s demonstration video.

Google AdSense Side Rail Ads, All you need to know about new ad format