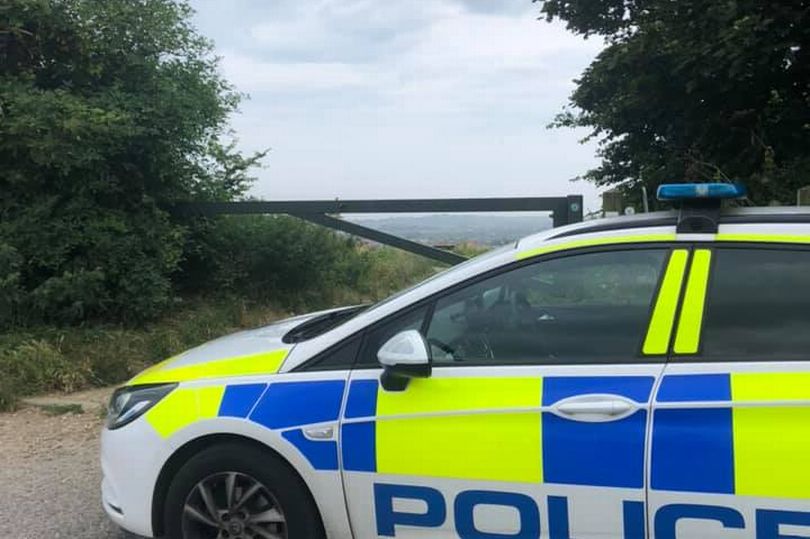 In Weymouth, a teenage boy’s body was discovered in a wooded area. At 12:10 pm on Tuesday, August 16, a member of the public alerted the emergency services in response to a tragic fatality that had occurred in Teddy Bear Woods near Littlemoor.

As soon as they arrived, police started conducting an investigation in the woodland, which is a favourite spot for families and dog walkers. The coroner has been notified, and the death of the adolescent is not being investigated as suspicious.

A Dorset Police spokeswoman stated: “On Tuesday, August 16, at 12:10 p.m., Dorset Police received a report of a teenage lad who had died suddenly in Teddy Bear Woods, Weymouth. It was established by the officers present that there were no suspicious circumstances. There was a call to the coroner.