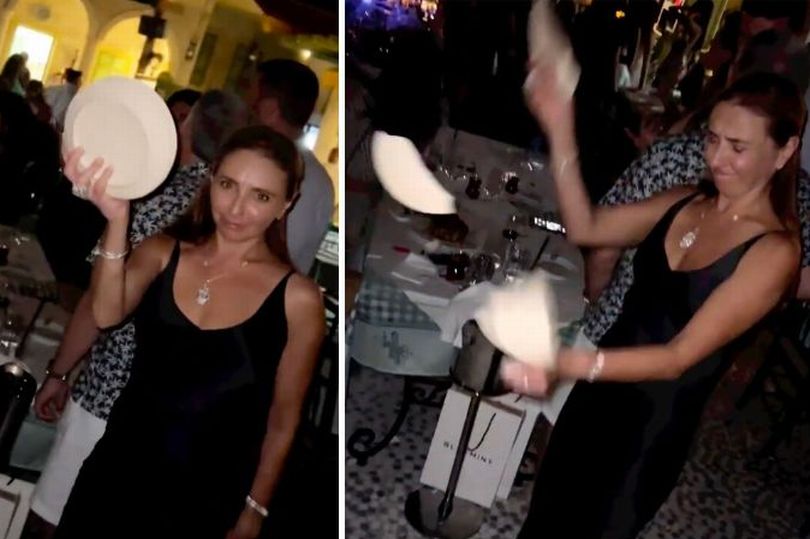 While on vacation in Greece, the wife of a senior Kremlin official was captured on camera violently breaking plates.
Tatiana Navka, who was born in the Soviet Union, is married to Dmitry Peskov, 54, who serves as both President Vladimir Putin’s hawkish spokesman and the deputy head of his Kremlin government as the country is at war with Ukraine.

Although it appears that the 47-year-old has been enjoying her trip, Russian and Ukrainian haters have attacked her because of photos of her participating in the Greek ritual of plate smashing.

wife to be partying in these tough times,” read another irate comment.

“They completely lost their shame, and mostly show exactly how they ‘love’ their motherland and their people.”

User Karina Margary, one of her 1.2 million followers, furiously condemned her.

“Not only Ukrainian lads are dying in Ukraine, but Russian men die too and get captured.

“Just for a minute, imagine what the mum of a deceased guy would feel like when seeing your video.” 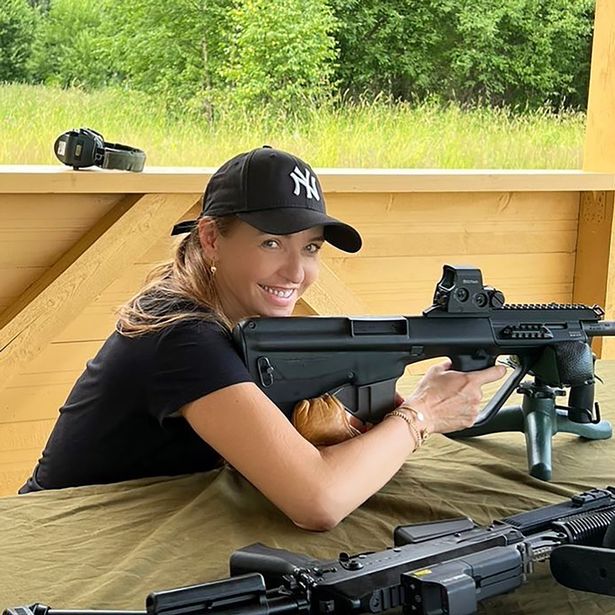