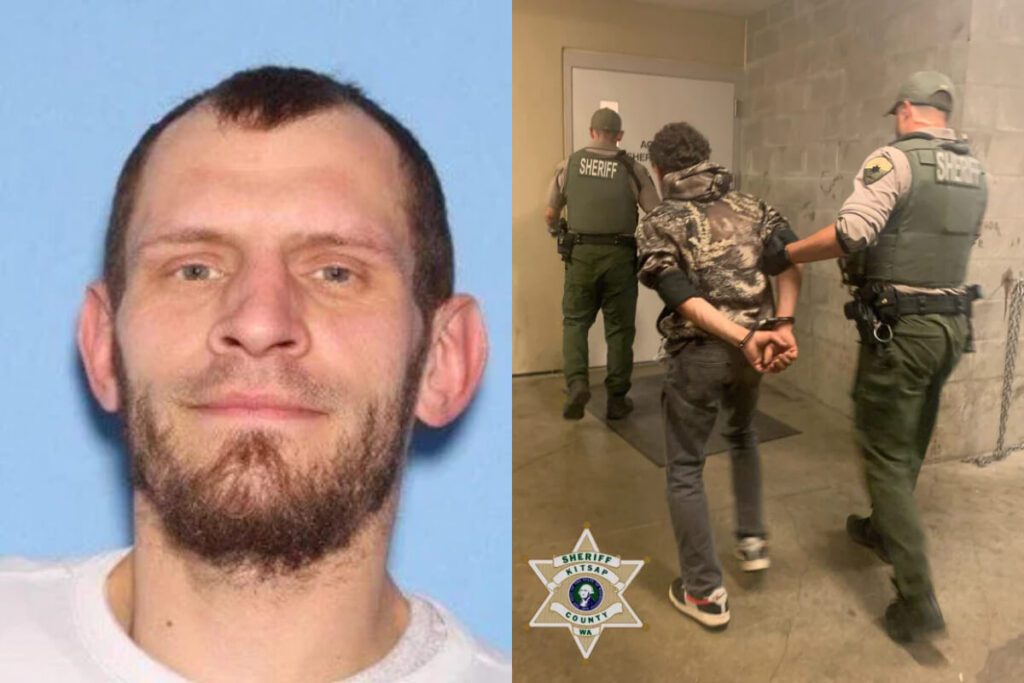 Steven and Mina Schulz is now in custody following a manhunt that was sparked by the horrific double murder of a couple who owned a well-known brewery.

The bodies of Steven and Mina Schulz, both 51, were discovered on August 18 in their Seattle residence.

The Kitsap County Sheriff’s Office reports that Shaun D. Rose, 40, was apprehended at a gas station on Sunday night after a brief automobile chase.

Earlier in the day, Rose was seen operating a white Buick.

The result was a car chase, but Rose managed to elude the police because of his “erratic and unsafe driving,” according to the sheriff’s office.

Then, he allegedly stole another automobile and fled to Tacoma, abandoning it there before being discovered and apprehended by police.

The Kitsap County Jail received a booking for Rose, the Schulzes’ murder suspect.

He continues to be detained there, and his court date is scheduled for Tuesday afternoon.

According to FOX 13, Rose has a criminal background that includes burglary, drug usage, and auto theft.

According to some accounts, he did not appear at a court hearing this month over the theft of firearms.

On Thursday afternoon, the Schulzes’ bodies were discovered inside their house.

Their daughter paid a visit and later discovered their bodies.

When she arrived, it appeared as though there had been a break-in, so she dialled 911.

According to the Seattle Times, when police were called, they discovered the dead elsewhere on the property.

The couple was the owners and operators of East 2 West Brewery, a “nanobrewery” located on their Olalla property that was ready to start operations.

“It’s very difficult to sleep because it’s just so shocking. It’s just so devastating that something like this could happen.

“They were great people. Steve was a wonderful guy (and) full of humor.

“Mina the same, too. They were a loving couple in love, that was crystal clear.”

Of Rose, Chishilm told the outlet: “He deserves to go to jail for the rest of his life.”

“That’s how I feel about him.”