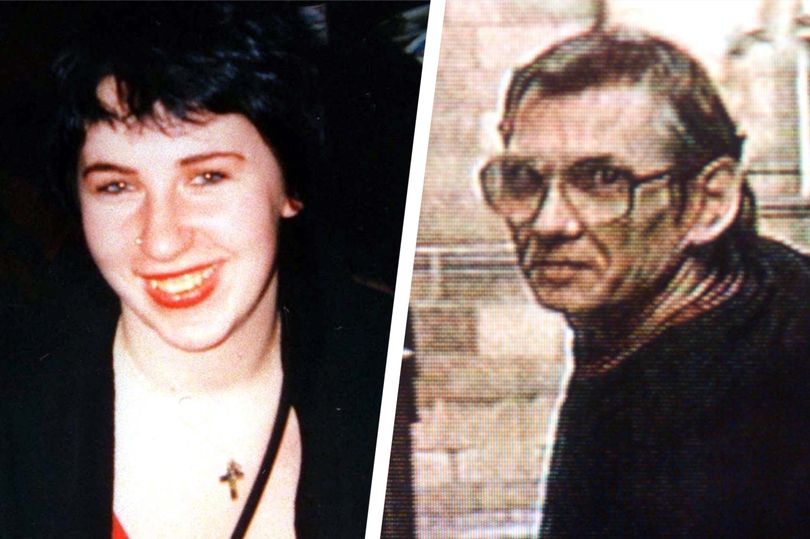 Stephen Hughes a murderer who brutally murdered his son’s girlfriend for sexual gain has been let go from prison.

Only a few weeks remain until the 25th anniversary of the slaying of 18-year-old Rachel Barraclough, according to the Parole Board, who verified that Stephen Hughes was released from prison on a licence.

After Hughes was found guilty at a hearing in 1998, the judge who handed down the life sentence warned him: “I hope you never get out.” The court called the murder a “horrible wicked crime.”

Hughes, who is now 70 years old, has never accepted responsibility for his actions and has never agreed to participate in initiatives designed to reduce his risk.

“The panel considered the release plan given by Mr. Hughes’ probation officer and weighed its provisions against assessed risks,” according to a Parole Board statement. The plan called for stringent restrictions on Mr. Hughes’ connections, movements, and activities, as well as an initial obligation to live in the assigned housing as instructed.

A Parole Board summary states: “The panel examined the release plan provided by Mr Hughes’ probation officer and weighed its proposals against assessed risks. The plan included a requirement to reside as directed initially in designated accommodation as well as strict limitations on Mr Hughes’ contacts, movements and activities.

On September 5, 1997, Rachel passed away, shocking the Wakefield neighbourhood and earning the moniker “the tow path murder.”

Hughes, a 46-year-old from Eastmoor, Wakefield, took the adolescent to a remote location near the River Calder, where he sexually assaulted and killed her.

Jurors were told how he called her home in Bradford from a call box along his street to try to convince her to travel to the city so they could reunite with her ex-boyfriend, his son Carl.

His lies were exposed by CCTV evidence that showed him greeting Rachel at the bus stop and then strolling with her. The video images captured every final motion Rachel made as she walked through Wakefield’s downtown area.

She was last observed accompanying Hughes as they made their way toward the towpath beside the River Calder close to Heath Common. Hughes was seen on camera returning from the same location alone two hours later.

Nearly 24 hours after Rachel’s last recorded image on the closed-circuit cameras, her mutilated body was found on the lonely path.

She had been slashed across the throat, had her stomach stabbed four times, and had been sexually molested. One hundred yards away, her bag was found.

In court, Hughes, a Mormon, was referred to as a “pathological liar.” Teenager Rachel, who was regarded as dependable and obedient to her faith, trusted Hughes and was considering accompanying him to the Mormon temple.

According to her diary entries, where she wrote: “I love him like I’ve never loved anyone before,” she was smitten with the defendant’s youngster and would have done anything for him.

Hughes defended himself by saying he lied out of fear of being connected to her death. You could say I have a sensitive heart, he told the court. I was requested by Rachel to accompany her there, so I