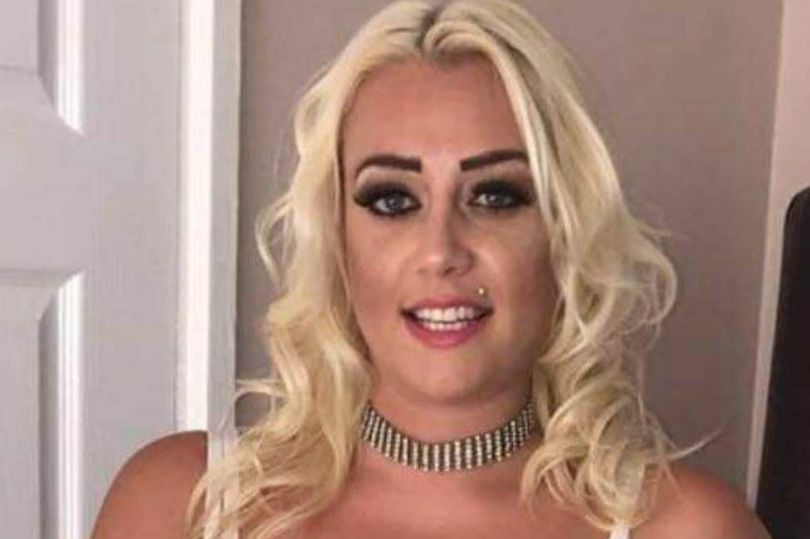 At the residence of a lady who had been found guilty of murder following a fatal knife assault, a guy was beaten with a baseball bat.

After stabbing Darren Russell twice in the chest on January 1, 2021, in Erskine, Stephanie Bowie was given a life sentence.

According to the Daily Record, John McLeod was attacked at her home in December 2019 and had injuries including a shattered cheekbone, fractured jaw, and tooth loss. Paisley Sheriff Court heard about the incident.

Edward Connor and Andrew McCann allegedly assaulted him “to his great injuries,” according to the prosecution.

Connor entered a special defence of incrimination, accusing the deceased McCann of the attack, and was found not guilty by a jury on Friday in court.