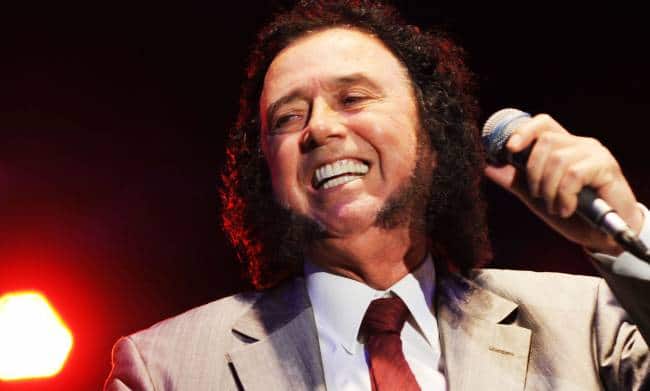 Stamatis Kokotas, a legendary folk musician, passed away at the age of 85 in the early hours of Saturday.

He was recently admitted to the Askplipiio hospital in Voula, where he later passed suddenly in the early morning hours as a result of a sharp decline in his condition.

Stamatis Kokotas was known for having long sideburns, which was a distinguishing feature.

He admitted that a razor manufacturer had offered him a startling sum to shave his sideburns with one of their blades in a commercial.

They gave me 50 million drachmas, it was a lot of money back then, but I told them, thank you very much, but you knocked on the wrong door.”