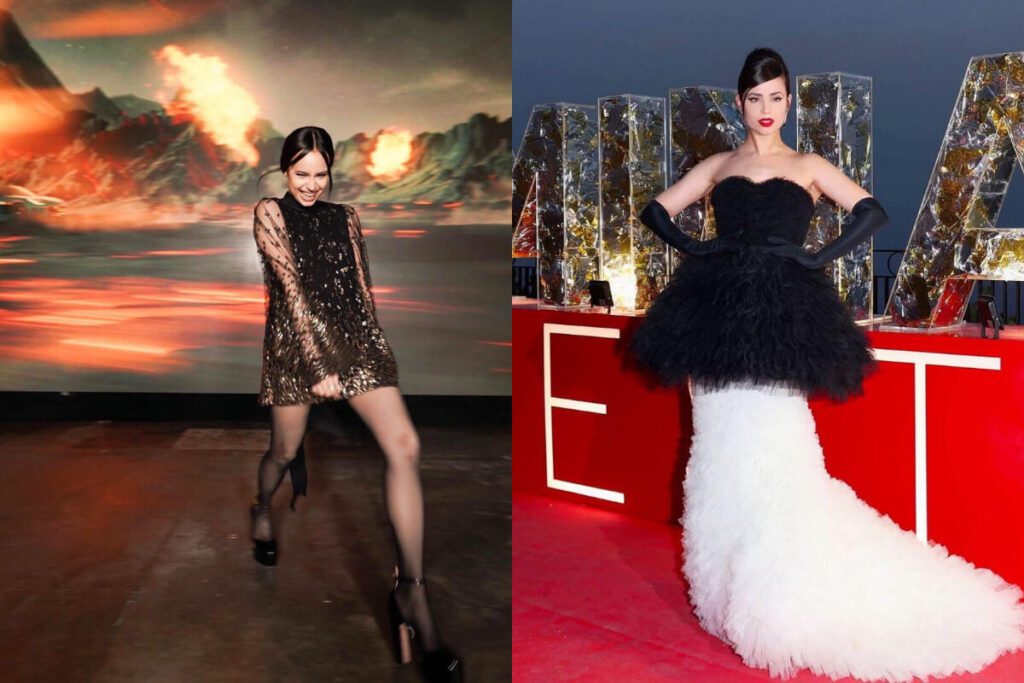 In 2016, she portrayed Tessa in A Cinderella Story: If the Shoe Fits, Melanie Sanchez in Tini: The Movie, and Lola Perez in Adventures in Babysitting. In the Freeform drama series Pretty Little Liars: The Perfectionists in 2019, Carson played Ava Jalali. She starred in the Netflix movie Feel the Beat in June 2020.

Carson released the single “Rotten to the Core” in 2015, the same year she made her singing debut with the Descendants soundtrack. She earned a record deal with Hollywood Records and dropped her first single, “Love Is the Name,” in 2016.