Shoaib akhtar resigns PTV, walks off show after being ‘insulted’ by anchor 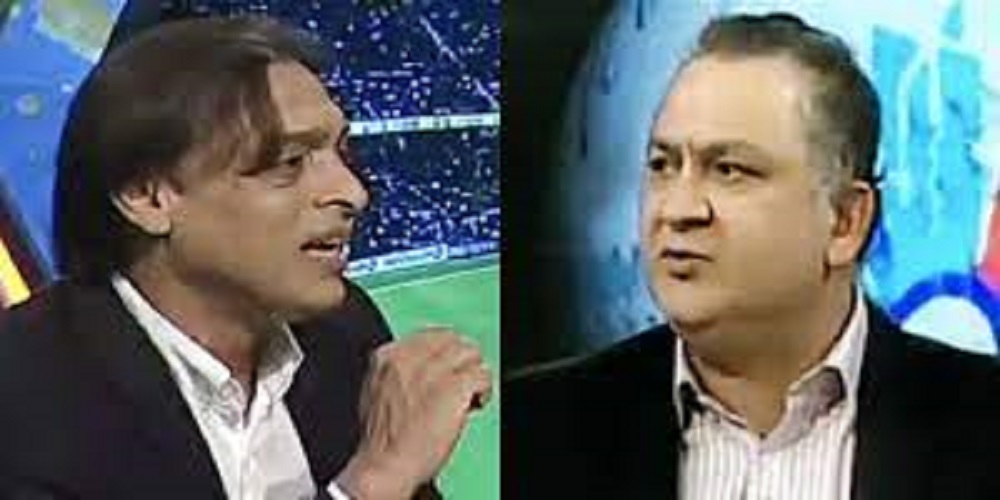 Following Pakistan’s win over New Zealand on Tuesday night, one would think the post-match analysis would be the primary thing people were talking about but instead, the limelight was on the spat between Shoaib Akhtar and anchor Dr Nauman Niaz.

Akhtar, a legendary former fast bowler, quit and walked off a Pakistan Television (PTV) show after being “insulted” by Niaz.

“You are being a little rude so I don’t want to say this but if you’re being over-smart then you can go. I am saying this on air.” Naiz said.

Once the show resumed after a break, Akhtar apologised to the guests on the panel and announced his resignation from PTV, saying that he could not continue with the programme because of “how I was treated on national television”.