Shirley-Ann Dumbuya, Mother killed after car breaks down on motorway 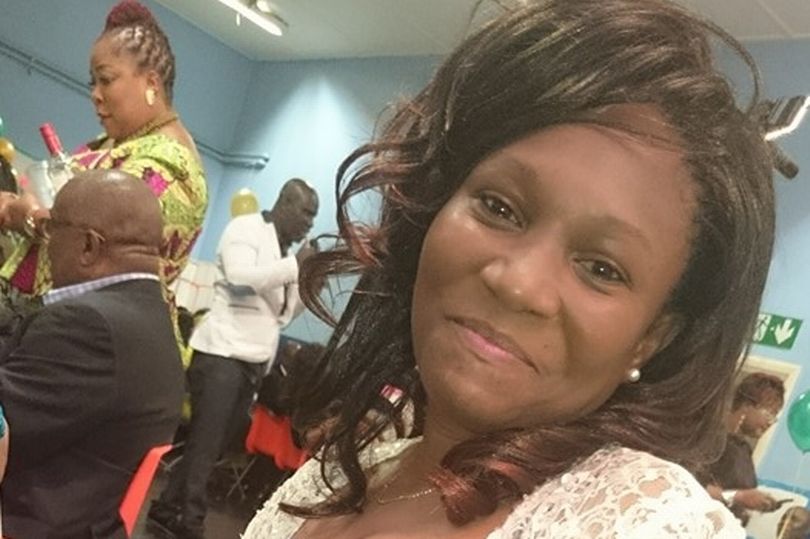 A mother-of-four who became stuck on a highway was not rescued by a recovery business, and she was struck and murdered by an HGV lorry.
After failing to notice a stopped Kia Ceed with its danger lights on in a separating lane close to a slip road, John Bowers, 35, struck and killed mother Shirley-Ann Dumbuya, 38, with the HGV vehicle.

Dumbuya was informed that Green Flag could not assist the mother unless she was on the hard shoulder. The mother had become “stuck” inside the vehicle after being unable to move it.

After a short period, the mother was struck and killed by the HGV lorry, forcing emergency personnel to cut the mother free of the vehicle, according to evidence presented at Manchester Crown Court.

In exchange for his guilty plea to causing a fatal accident by negligent driving, Bowers received a six-month prison term with a 12-month suspension, a three-year driving prohibition, and his licence was endorsed.

In a tearful statement, Shirley-daughter Ann’s Alice Dumbuya expressed how the loss of her mother, who was “loved by so many people,” will leave her and the family “shattered forever.”

According to prosecutor Mark Kellet, 19 other vehicles in lane one had seen the Kia and had safely passed it.

After the incident, according to Mr. Kellet, one witness “saw the defendant who had signalled his waggon to halt. He kept saying, “I didn’t see her,” and it was obvious that he was shocked “.

In offering a defence, Richard Dawson said: “This case clearly has tragic outcomes and is tragic. We extend our sympathy and condolences to the family and close friends. I accept that he now exhibits some regret.”

As he handed down the sentence, Judge Anthony Cross QC stated: “It is clear to me that society has lost someone who not only was going to make a meaningful contribution, but someone who had already done so by just being a good person.”