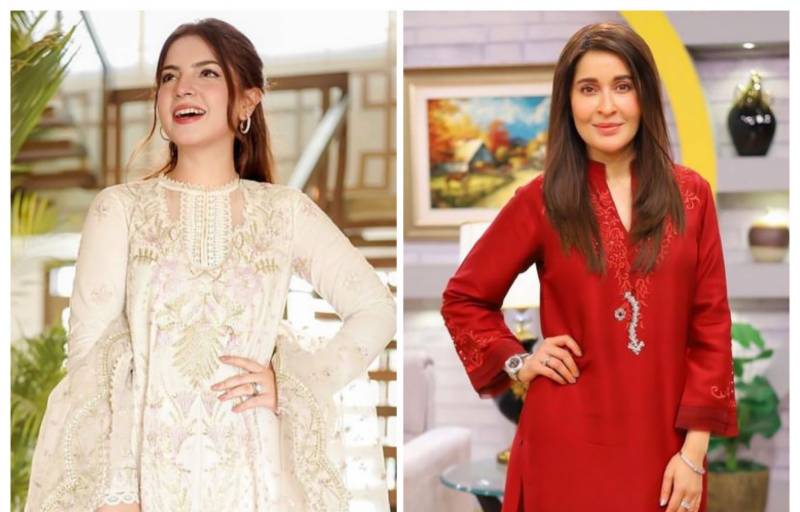 With a five-second video that sent the internet into a tizzy, “Pawri” girl Dananeer Mobeen was catapulted to previously unheard-of celebrity.

The Instagram influencer has firmly established herself as a social media phenomenon who is adored for her upbeat demeanour and stunning appearance ever since her video went viral.

The Sinf e Aahan actress has a huge fan base thanks to her celebrity position and impacts the acceptance of numerous fashion trends in the beauty industry. She attempted the lip-plumping trick this time. Adnan Zafar and Mathira are among those who lack enthusiasm.

Shaista Lodhi has since attacked Dananeer in a podcast with influencers “Ken doll” and “Ali Sufian Wasif” from Dubai. She said, in response to Mobeen’s risky beauty tips, “I don’t see how a person with a mobile becomes a doctor or an influencer herself. Please refrain from doing so as it is extremely risky. Red chilli should never be applied directly to the lips; instead, use pink or red blush instead.

“If a person becomes a doctor or an expert, it happens through a process like I became a doctor through a process. I’m sure that if the internet of this country goes down for a day, 90% of the influencers will vanish away”, added the Pardes actor.