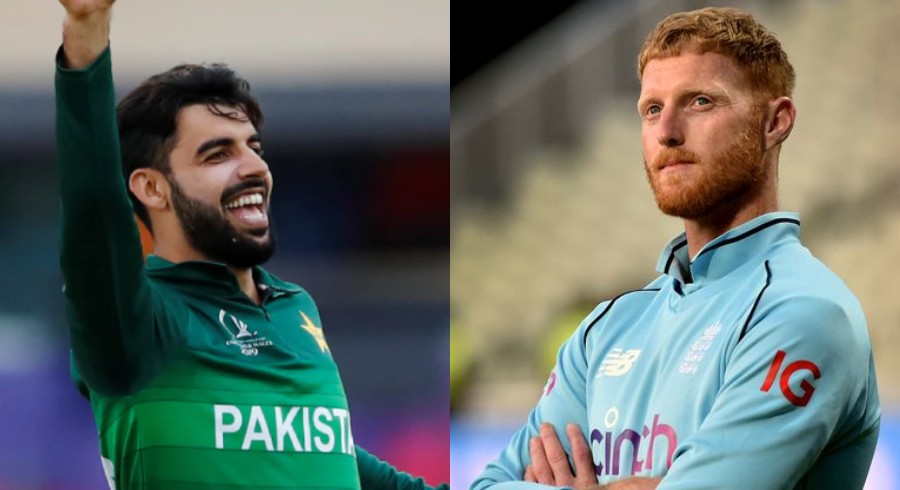 The cricket community has honoured Ben Stokes’ departure from the one-day international format while putting rivalries to the side.

Ben Stokes, a World Cup champion, has ended his ODI career at the young age of 31. Shadab Khan, a Pakistani leg-spinner, responded to the news in the most endearing way possible.

In response to Stokes’ announcement of his retirement, Shadab stated that the ODI format of cricket will undoubtedly miss his services since he is a fantastic representative of the sport.

“Ben Stokes, congratulations on a fantastic ODI career. Wishing you the best of luck in your Test career and other obligations. You will be sorely missed in ODI cricket, “Shadab Khan posted something on his Twitter page.

Congratulations on a wonderful ODI career @benstokes38. Best of luck with your Test career and other commitments. ODI cricket will surely miss you. https://t.co/0mktfhTimD

Stokes will don the England jersey for the final time on Tuesday in Durham, claiming that the choice to retire was not an easy one but that it was not feasible for him to play all formats with the same energy.

Another act of respect was made earlier this month by Pakistani cricketer Babar Azam, who is the team’s all-format captain. Babar publicly tweeted and supported a down-and-out Virat Kohli, winning the admiration of followers from both Pakistan and the other side of the border.

In the end, cricket is a gentleman’s game, and if these players aren’t going to follow the principles, then who will?