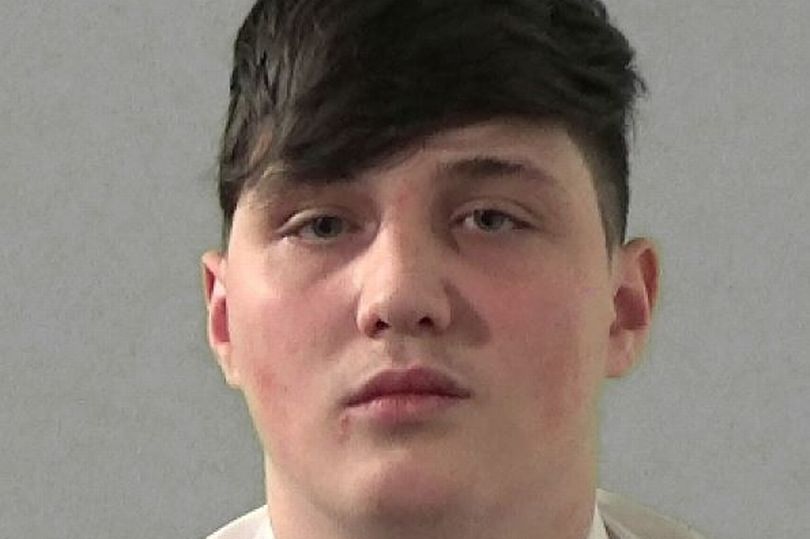 To save the life of a man she was on her first date with, a woman was made to have sex with a stranger.

As they headed home together, the victim was arranging to see her new partner again when vicious Sean Robinson ambushed them.

He gave the victim a brutal thrashing, leaving him bleeding and unconscious.

As her new friend lay lifeless on the ground Robinson – then just 17 – snarled to the woman: “If you come and have sex with me I will not kill him.”