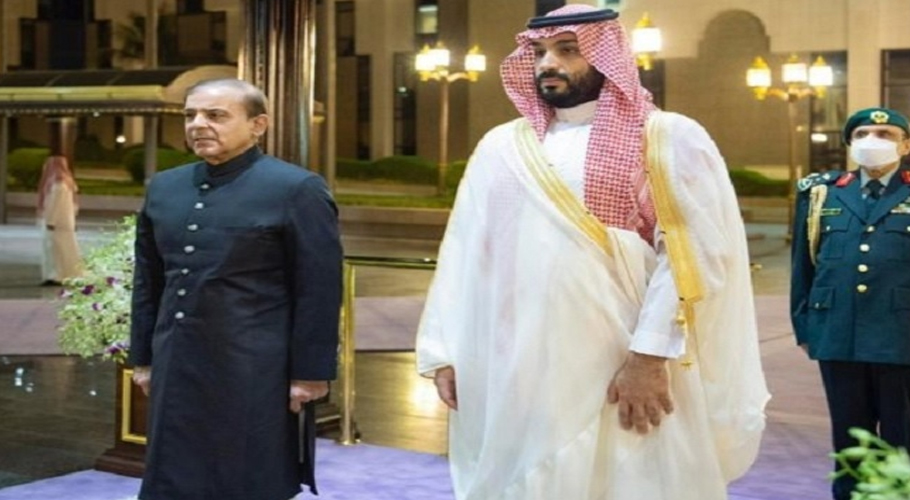 According to Saudi state TV, the kingdom intends to invest $1 billion in Pakistan.

“King Salman bin Abdulaziz ordered investing $1 billion in the brotherly [country] of Pakistan [in line with] the Kingdom’s stance in support of the country’s economy and its people,” SPA reported.

According to the report, the foreign ministers also discussed ways to strengthen bilateral cooperation as well as regional and global issues of shared concern.

With foreign reserves as low as $7.8 billion, barely enough for more than a month’s worth of imports, Pakistan is experiencing an economic crisis and a balance of payments catastrophe. Additionally, it has to deal with an expanding current account deficit, a declining rupee, and inflation that went above 24% in July.

“The Qatar Investment Authority announced its aspiration to invest $3 billion in various commercial and investment sectors in the Islamic Republic of Pakistan,” the Emiri Diwan said, without giving details.