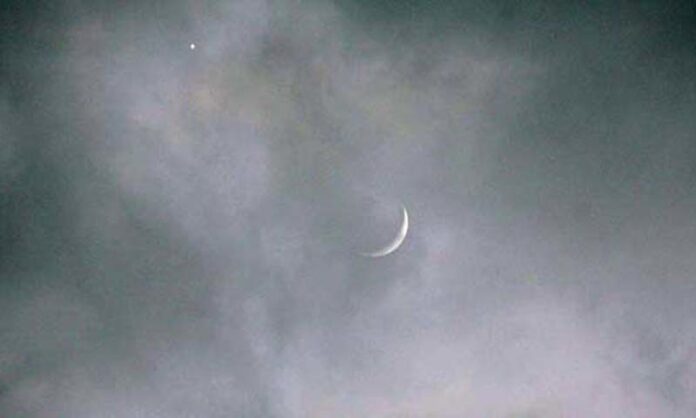 Maulana Syed Muhammad Abdul Khabir Azad, the head of the Central Ruet-e-Hilal Committee, declared that Safar 1, 1444 AH, would begin on Monday, August 29, 2022, following the sighting of the moon of Safar-ul-Muzaffar.

He claimed that while majority of the country was experiencing overcast weather, other regions of the nation continued to have clear skies.

He claimed that numerous credible testimonies about the moon sighting on Safar-ul-Muzaffar had been provided to the Ruet-e-Hilal Committee by witnesses from across the nation.

He claimed that the Ruet-e-Hilal Committee reached a resolution regarding the Safar-ul-Muzaffar moon sighting only after reaching agreement among all of its members.

Abdul Khabir Azad made a nationwide appeal to assist the flood victims in whatever way possible on this particular occasion.

He also expressed gratitude to the current administration, the Pakistani Army, and other organisations for their assistance to the marooned people during this trying time. He concluded by praying for the nation’s stability, security, and sovereignty.