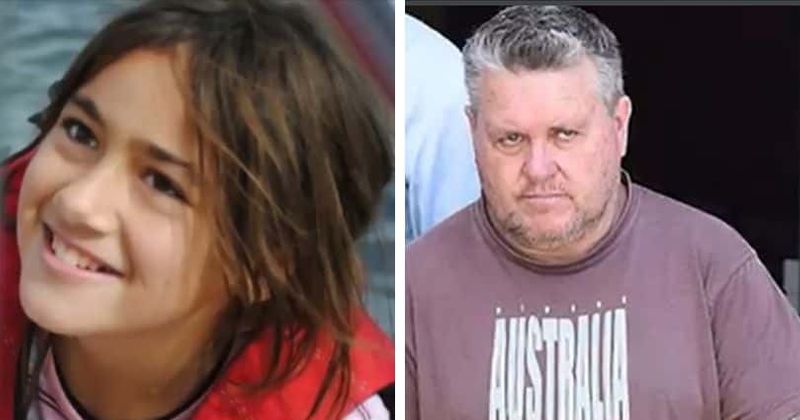 BRISBANE, QUEENSLAND: A life-sentenced Tiahleigh Palmer  was discovered in his jail cell in a “unresponsive” state after killing his 12-year-old foster child. Around 8.30 am on Tuesday, August 22, Rick Thorburn, 62, was found unconscious in his cell. Following the 2015 murder of her foster daughter Tiahleigh Palmer, he was given a life sentence in 2018.

According to Queensland Corrective Services, Thorburn was being held in a single cell at Wolston Correctional Center when he was sent to Brisbane’s Princess Alexandra Hospital for medical attention. Of a 20-year sentence, he had only served two years.

Authorities claim that earlier in the morning, Thorburn seemed “healthy.” Officers provided him with first aid, according to the report, and worked with Queensland Health staff to keep him stable until paramedics could reach him. According to authorities, the convicted child killer made an attempt on his own life.

Thorburn was given a prison term after confessing to killing Palmer in order to keep Palmer’s sexual activity with his son Trent a secret. Thorburn afterwards discarded Palmer’s body along the Pimpama River’s banks in Queensland’s northern Gold Coast.

Prior to her passing, Palmer took a hip-hop dancing lesson and mentioned feeling stomach issues. Trent admitted to his mother that day that he had slept with the student and had been concerned about her tummy aches as a possible pregnancy indicator.

Despite the fact that Thorburn’s wife and her two kids, Joshua and Trent, testified as well, according to the ABC news broadcast from June 8, 2021, they stated they were not informed of the manner in which Palmer was slain. He never told us anything; all he said to me was, “What you aren’t told you can’t repeat,” according to Thorburn’s wife. He didn’t want anyone else to know how it happened, she continued.

Joshua stated during his testimony that his father never even “formally told” him that Palmer had passed away. He added, “He just said she was no longer with us – I was never informed how he did it,” and he continued, “I wasn’t told where she was buried either until it was aired on the TV.” All three Thorburns were previously accused of perjury and entered guilty pleas after lying to authorities about what they initially knew about the murder. Trent received a four-year prison term in 2018 and was freed on parole after serving 16 months.

Following his arrest, Thorburn was put on suicide watch, and it’s thought that Tuesday marked his second attempt. It is unknown what is wrong with him.