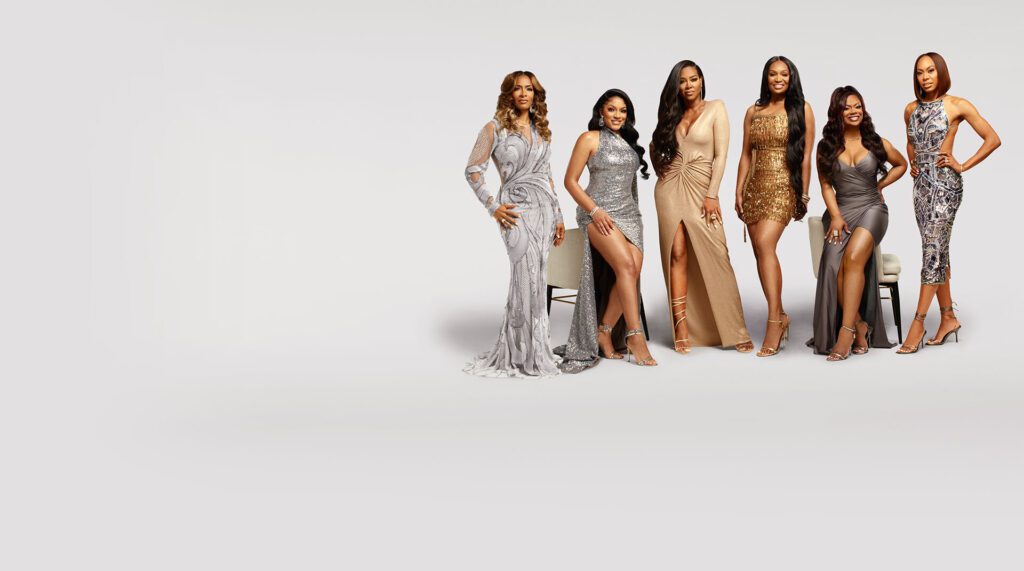 The ladies will be seen on a trip to Jamaica in an upcoming Bravo television episode of RHOA, which will air on Sunday, August 14. Sanya will host the episode. Not everyone is content, especially in Kenya, and nothing is going according to plan.

Although it has been on the air for the past 13 years, Bravo’s Real Housewives of Atlanta (RHOA) continues to heat up the screen with its fourteenth episode of the franchise.

The trip to Jamaica that the housewives took, with all of its highs and lows, will be the subject of RHOA Season 14 Episode 14. Here are some spoilers for the soon-to-be-released episode.

On Sunday, August 14 at 8 p.m. ET on Bravo, the most recent episode of RHOA, titled Montego Baes, will premiere. These women and their beaus’ trip to Jamaica has not exactly been a restful one. Viewers recently witnessed a tremendous blowout, and they will do it once more this week. While Kenya and Sanya are still at odds, Drew will be brought to the hospital after attempting to race one of the other women.

The synopsis of the episode reads:

As Sanya continues to host the group trip in Jamaica, Kenya is not impressed with her hosting skills; Kandi has a hard time moving past her conflict with Marlo; everyone is over the drama when Drew races herself into another injury.

What happened last week on RHOA

When Sanya unexpectedly suggested a trip to Jamaica as an act of atonement for what transpired at Sheree’s birthday party, the housewives were stunned.

“Sanya attempts to redeem herself from Sheree’s birthday party backlash with a fun couples trip to Jamaica; as she and Kenya forge a new bond, Marlo and Kandi’s friendship appears to pass the point of no return.”

Sanya and Kenya attempted to resolve their problems when the housewives and their partners were in Jamaica. Sheree brought her pal Michelle along, while Kenya surprised everyone by bringing a new partner despite claiming to be travelling alone, while the majority of the RHOA cast members arrived with their beaus.

Despite the fact that these ladies were mainly at each other’s throats the previous week as well, they were shocked to see a new person with their pal. They raised a glass to her for returning to the scene in order to recognise her improvement and confidence.

On Sunday, August 14, at 8 p.m. ET on Bravo, the most recent RHOA episode, titled Montego Baes, will premiere.