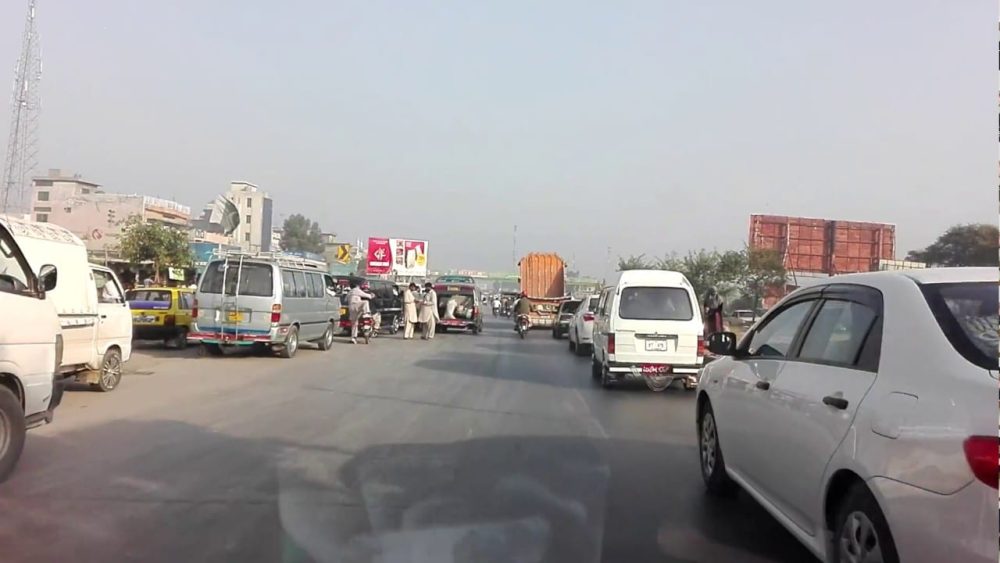 Rawalpindi ISlamabad Traffic Update: In the midst of the ongoing protests, Islamabad Police has made a traffic diversion plan public.

Due to farmer protests, the department first shut down the access ports from Islamabad and Rawalpindi at the Rawat T-Cross. However, according to the latest information, the authorities removed barricades from the entry and exit points to ease the flow of traffic.

However, the Ayub Chowk, Express Chowk, and NADRA Chowk Red Zone entry and exit points will continue to be locked. As an alternative, drivers can access and leave from that general region through Margalla Road. At Serena Chowk, the road is only open for one-lane traffic on entry.

Due to Kissan Rally, diversions placed at following points:

1- Diversion from Zero Point to Faisal Chowk at Faisal Avenue.

The department works to keep all roads open for use by the public, especially during rush hours, according to representatives of the traffic police. They also said that before the protesters enter Islamabad, the government will negotiate with them.

The traffic and security arrangements will be under the supervision of DIG operations, DC Islamabad, and the local administration. The department would also provide the general public with real-time updates on the traffic and security situation. The Islamabad Police has warned the general public to plan their journeys properly as the blockades may cause significant traffic congestion. To keep up with the most recent traffic updates, follow the department’s Twitter account.