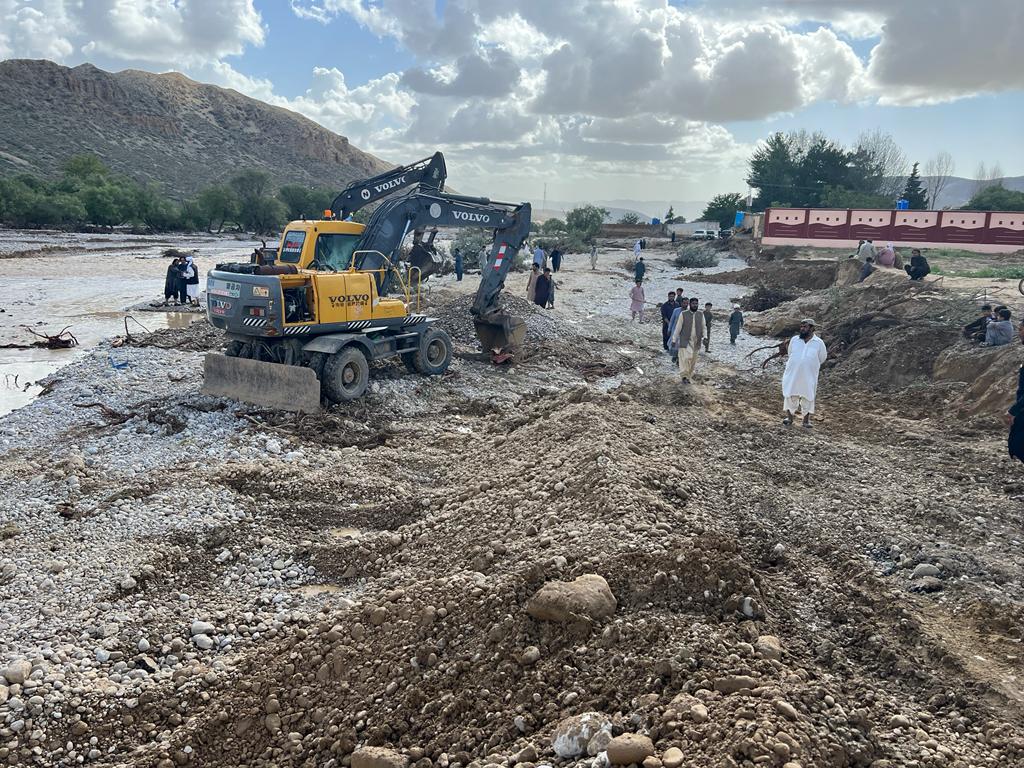 The public was informed by Mr. Shahek Baloch, the Deputy Commissioner, that the Quetta Wali tangi dam is entirely intact and unbroken. A few hours ago, rumours and false information about the dam’s failure and devastation spread on social media.

I’m here, and the DC has the matter under control. Quetta announced to the crowd on loudspeakers. If indicators of disaster are spotted, we will arrive in plenty of time to rescue and evacuate residents of the area.

Shahek Baloch kindly asked the people of Quetta not to spread unverified news and not to believe in false information. Regarding the state of Quetta’s Wali Tangi Dam, the DC also posted a video to Twitter.