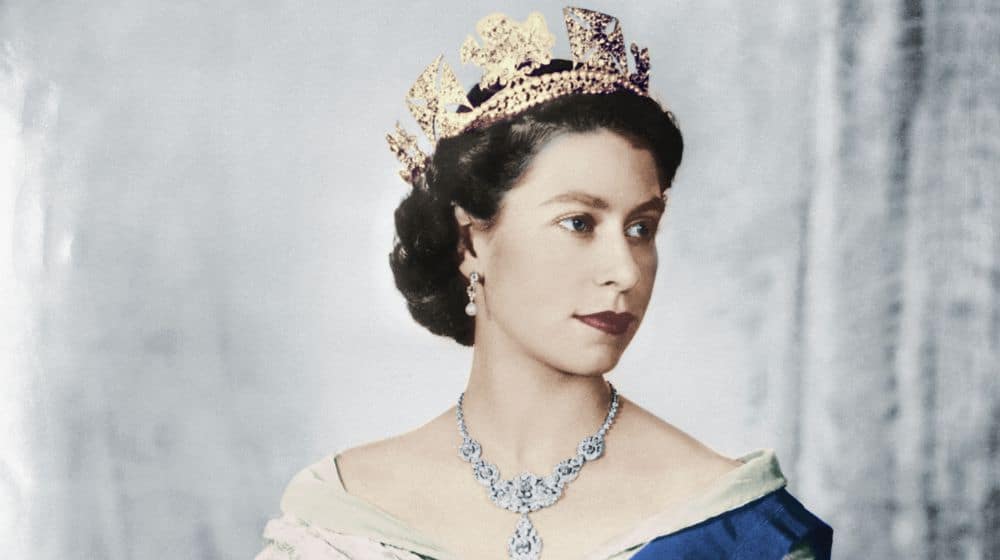 Following a heartfelt final farewell fitting of THE Queen’s exceptional and illustrious 70-year reign, she will be reunited with her cherished husband, the Duke of Edinburgh.

Doors to Westminster Hall will be closed to the general public after she has lain in state for four days so that work may start on the 2,000-person state funeral.

The funeral will start at Westminster Abbey at 11 a.m. and end at noon, with the playing of the National Anthem, the Last Post, and a two-minute moment of silence across the UK.

After that, her casket will be transported to Windsor, where it will be placed inside the Royal Vault of St. George’s Chapel.

After that, she will rest in eternal peace with her late husband, Prince Philip, in the King George VI Memorial Chapel.

Here we take a minute-by-minute look at what will happen on Monday.

6:30am: Westminster Hall will close to the public as the Queen’s lying in state concludes after four days to prepare for the state funeral.

8:00am: Westminster Abbey will open for the congregation of 2,000, which will include world leaders and foreign royals.

10:35am: A bearer party from the Queen’s Company 1st Battalion Grenadier Guards will lift the coffin from the catafalque in Westminster Hall and carry it in procession to the State Gun Carriage of the Royal Navy, which will be positioned outside the North Door.

10:44am: The gun carriage, drawn by 138 Royal Naval ratings, will set off from New Palace Yard to Westminster Abbey via Parliament Square, Broad Sanctuary and the Sanctuary.

It will be followed on foot by King Charles and members of the Royal Family including Prince Edward, Prince Andrew, Princess Anne, Prince William and Prince Harry.

10:52am: The procession will arrive at the West Gate of Westminster Abbey where the coffin will be lifted from the gun carriage and carried in ready for the funeral service.

11am: The service, conducted by the Dean of Westminster, will begin. PM Liz Truss and the Secretary General of the Commonwealth will give readings.

11:55am: Last Post will sound, followed by a two-minute silence to be observed inside the abbey and across the UK.

12:15am: The procession, led by the Royal Canadian Mounted Police and members of NHS staff, will set off for Wellington Arch. Minute guns will be fired in Hyde Park by The King’s Troop, Royal Horse Artillery and Big Ben will toll throughout the procession.

1pm: On arrival at Wellington Arch, the coffin will be lifted into the state hearse, which will begin its journey to Windsor. As the hearse departs, the parade will give a Royal Salute and the National Anthem will be played.

3:06pm: The state hearse will approach Shaw Farm Gate on Albert Road, Windsor, and take its place at the front of the procession.

3:20pm: Governors General and Realm Prime Ministers will arrive and be escorted to their seats in the nave. In all, 800 people, including members of the Queen’s Household and Windsor estate staff, will attend the service.

3:25pm: Royals not in the procession will arrive at the chapel and will be escorted to their seats.

3:40pm: The King and other members of the Royal Family who are walking in the procession join it at the Quadrangle on the north side as it passes into Engine Court.

The route will be lined by the Armed Forces and minute guns will be fired by The King’s Troop, Royal Horse Artillery, from the East Lawn. The Sebastopol Bell and the Curfew Tower Bell will be tolled.

3:53pm: The Procession will halt at the bottom of the West Steps of St George’s Chapel in Horseshoe Cloister where the bearer party will lift the coffin from the hearse and carry it up the West Steps.

4pm: The committal service will begin as the coffin procession enters the chapel, towards the catafalque in the Quire. The service will be conducted by the Dean of Windsor. Prayers will be said by the Rector of Sandringham, the Minister of Crathie Kirk and the Chaplain of Windsor Great Park.

The Imperial State Crown, the Orb, and the Sceptre will be taken out of the coffin by the Crown Jeweller before the last song, and they will be transferred to the dean who will put them on the altar with the assistance of the bargemaster and sergeants-at-arms.

The King will drape the Queen’s Company Camp Colour from the Grenadier Guards, for which she served as Colonel-in-Chief, over the casket after the last hymn.

The Lord Chamberlain will also break his Wand of Office at this time and, according to custom, lay it on the coffin. The Archbishop of Canterbury will read a blessing before the casket is lowered into the Royal Vault as the Queen’s piper plays a lament.

7:30pm: A private burial service, attended by the King and members of the Royal Family, will be conducted by the Dean of Windsor.

Her Majesty will be buried alongside her late husband, the Duke of Edinburgh, at the King George VI Memorial Chapel.