Qais Muhammad plunges to his death through greenhouse 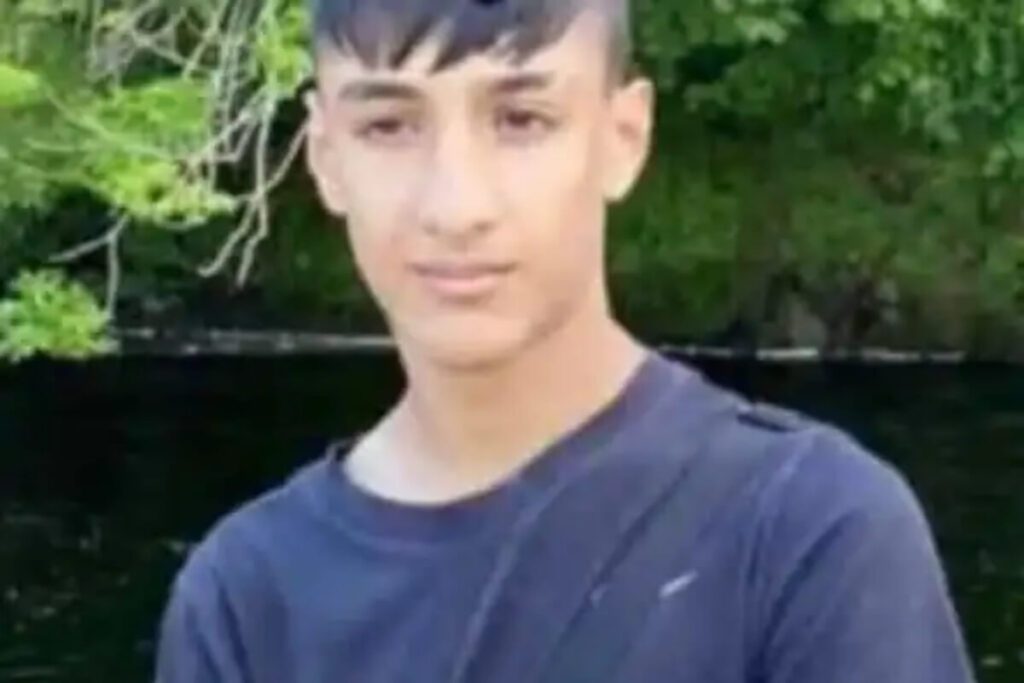 On Bonfire Night, while pyrotechnics were being “hurled” across a street, a BOY died after falling through a greenhouse.

On Bonfire Night in Halifax, Qais Muhammad, 17, from Bradford, passed suddenly after wounding himself accidently while evading the tumultuous situation on Vickerman Street.

He was taken to the hospital right away, but doctors were unable to save him, and he tragically passed away from his wounds.

The boy apparently climbed over a fence to escape the cops but perished as a result.

Then, with a devastating slash, he crashed through a greenhouse.

Prior to the boy’s passing, West Yorkshire Police acknowledged that they were attending to a fireworks incident on the same street.

On Bonfire Night, some 80 kids started firing rockets down a street as cars drove by. The neighbourhood called the police.

The gathering is believed to have dispersed when the police arrived.

A 33-year-old Vickerman Street resident said she phoned an ambulance after observing Qais hurt himself while jogging through the street’s back yards.

He wounded himself by jumping onto the greenhouse, the woman claimed.

Before an ambulance arrived, a Yorkshire Ambulance Service operator gave directions over the phone as another resident attended to the 17-year-old, the mother said.

It was an accident, she said, according to Yorkshire Live. We were helpless in the situation.

Officers were called to the street to deal with a fireworks incident before Qais was found gravely injured, according to West Yorkshire Police, who also revealed that the force has reported itself to the Independent Office of Police Conduct (IOPC).

According to a police spokeswoman, the ambulance service phoned police just before 8:15 p.m. on Saturday, November 5 in response to reports of a gentleman hurt in the garden of a house on Vickerman Street in Halifax.

“The 17-year-old male was taken to hospital where, sadly, he died of his injuries. A scene is currently on in the area as officers establish the full facts of what has happened.

“The matter has been reported to the Independent Office of Police Conduct (IOPC) as police were called to the vicinity due to a report of fireworks being set off prior to the incident.”