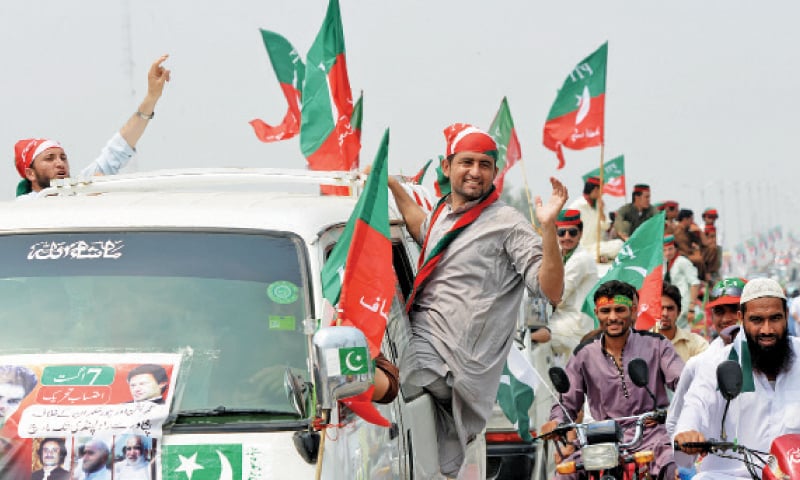 The Pakistan Tehreek-e-Insaf (PTI) accused the government of being corrupt and said it would organise nationwide rallies to protest the torture of Dr. Shahbaz Gill today (Saturday).

The Chairman of PTI told the media that the police had refused to allow him to meet Gill, who had been subjected to cruel treatment, after he had been stopped by them to meet Gill outside the Pakistan Institute of Medical Sciences (PIMS) hospital in this city on Friday.

“I am holding a big rally in Islamabad, all citizens should participate in it,” he invited the people.

Imran Khan argued that such inhumane treatment and torture of political workers is intolerable, adding that if a political worker can be tortured in this way, what about ordinary citizens in this country?

Imran Khan slammed the imported government, saying it was intolerable that the populace was being compelled to accept the cabal of thieves after they were imposed on the country.

Imran Khan stated once more that he would sooner die than continue to live in a corrupt society.

Tomorrow I will be leading a rally after Maghrib, from China chowk to F9 Park, in support of Dr Gill & in protest against the torture inflicted on him. We will also be protesting against muzzling of Ary simply bec Ary didn't toe the official line & gave coverage to our narrative.

The route has been altered and we will start the rally from Zero Point to F9 Park tomorrow after Maghrib. https://t.co/R7RGVQKvTA

Here is the route map of PTI Islamabad Rally 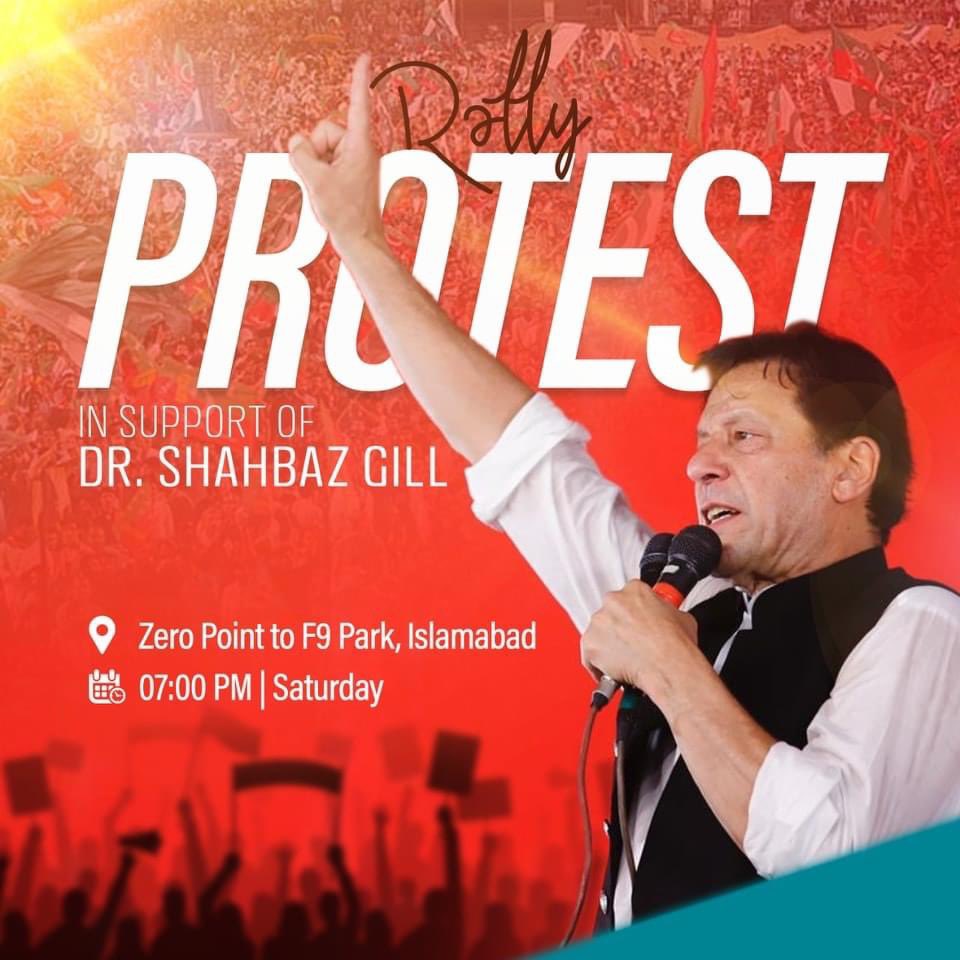