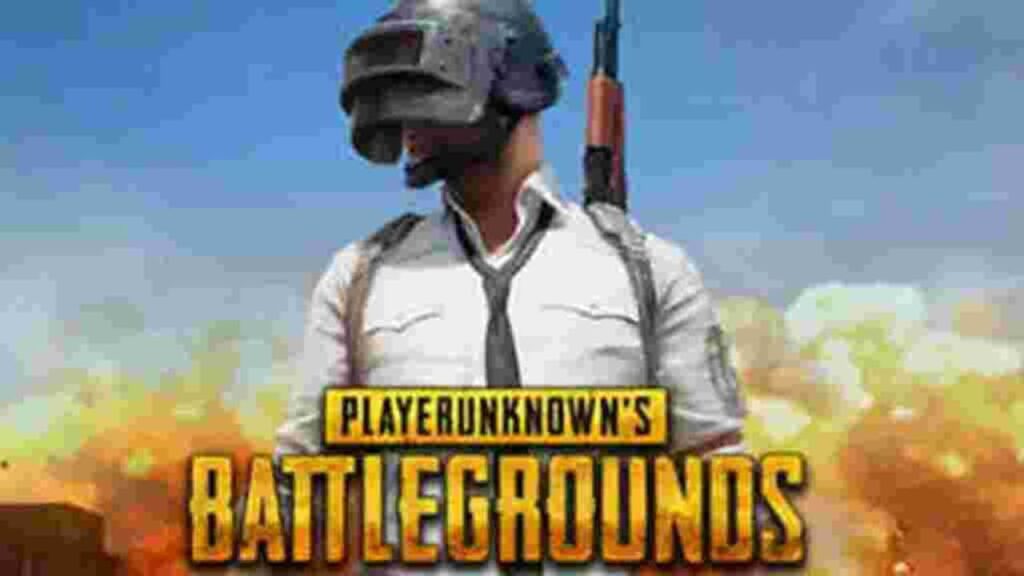 The PMWI After Party Showdown 2022’s second day concluded yesterday; find out the overall standing, the points table, the outcomes on the map, the agenda for day three, and the winner.

Today marked the conclusion of Day 3 of the PMWI After Party Showdown 2022.

🥇We have our champions!
🏆Congratulations to Vampire Esports for taking the trophy of 2022 PMWI Afterparty Showdown!

Once more taking control of the day, Alpha7 Esports topped the leaderboard after Day 2 with 137 points, including 3 chicken dinners. Falcons and Damwon Gaming finished third and fourth with 102 and 83 points, respectively. Vampire Esports came in second with 110 points.

1) Erangle: Alpha 7 Esports started the second day by winning the chicken dinner on day 2 with 11 kills. The second and third place was secured by R8 and Damwon Gaming. Whereas the 7Sea managed to come third without a kill point.

2) Livik: The Falcons secured the 7-kill chicken dinner win in the second match. Bigetron and Nigma Galaxy managed to grab the second and third positions. While Damwon Gaming secured only 6 points.

5) Sanhok: The fifth game of day 2 was won by Vampire Esports with six kills. It was a great show of performance from 7Sea as they picked up 16 points with 10 finishes. Whereas it was again a good performance from Alpha7 Esports as they collected 13 points.

Live Streaming: You can watch PMWI After Party Showdown 2022 live on the official Facebook, Twitch and YouTube channels of Pubg Mobile Esports.

Who was Judy Tenuta? How Did She Die