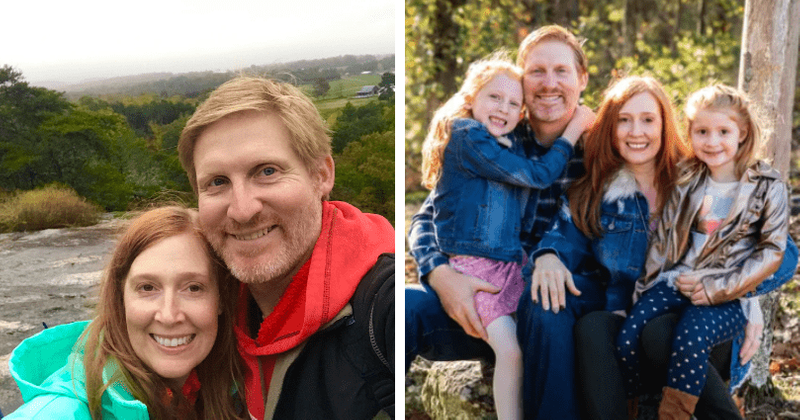 According to his relatives, a father of two was killed when his GPS led him to a North Carolina bridge that had been washed away in 2013. The evening of Friday, September 30, Phil Paxson, 47, was returning from his daughter’s ninth birthday party while driving home, according to a Facebook post from his mother-in-law. Paxson’s GPS directed him to a bridge that didn’t exist on a rainy night. At that point, his Jeep veered off a concrete road and into a body of water. The North Carolina State Highway Patrol issued a press release on Saturday, Oct. 1 stating that the 2020 Jeep Gladiator was discovered overturned and partially submerged. Police suspect the collision happened on Friday night at 11 p.m.

According to the Hickory Daily Record, flooding caused the bridge to wash away in July 2013 at 24th Street Place NE. Usually, obstacles are put in place to stop vehicles from using the bridge, according to the troopers. When Paxson’s vehicle crashed, the barricades had been taken down after being damaged.

The North Carolina Department of Transportation neither owns nor manages the road, according to investigators. After the bridge was not restored in 2014, neighbours discussed taking legal action, according to WSOC-TV. The private road was deemed to be the developer’s responsibility at the time. According to Queen City News, the development corporation has since been liquidated. The initial developer, according to a nearby property management firm, was its predecessor. To ascertain who is accountable for the road, it is meeting with attorneys.

Paxson’s family and friends want answers and are demanding that someone take responsibility. “This was a preventable, senseless and tragic death,” a friend wrote on Facebook. “This was a known hazard,” Paxson’s wife wrote in a Facebook post. “Just an accident waiting to happen. Phil had to lose his life to bring awareness.” Hickory is about 55 miles northwest of Charlotte.