Petrol Diesel Prices in Pakistan Not Changed From October 16 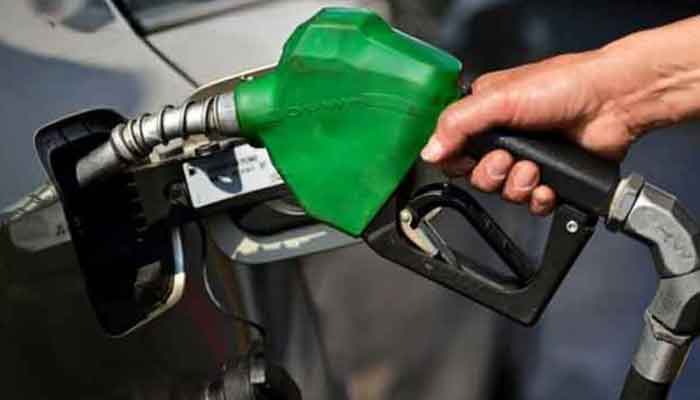 Petrol Prices in Pakistan are not going to change from October 16. According to finance ministry the prices of petroleum products will remain unchanged.

Despite the Oil and Gas Regulatory Authority’s (OGRA) suggestion to lower the price of petrol, Finance Minister Ishaq Dar declared on Saturday that the price of petroleum products in the nation would remain unchanged for the following two weeks, or until October 31.

Following the announcement, the price of petrol remained unchanged at Rs224.80 per litre, high-speed diesel at Rs235.30 per litre, and light diesel oil is Rs191.83.

“Ministry of Finance received a summary from OGRA which suggested a slight reduction in petrol price while an increase in the price of diesel, kerosene and light diesel oil,” he said.

Dar broke the news via a video message while he was in Washington for the annual meetings of the World Bank and the International Monetary Fund (IMF).

OGRA recommended a slight decrease in Petrol prices and slight decrease in Diesel, and Kerosense oil. The finance ministry after consultation with the Prme Minister decided to keep the prices of petroleum products unchanged till 3 October.

Nevertheless, the minister disclosed that the government has decided to maintain the pricing the same after speaking with Prime Minister Shahbaz Sharif.