Pakistan’s outlook is downgraded by Fitch from stable to negative 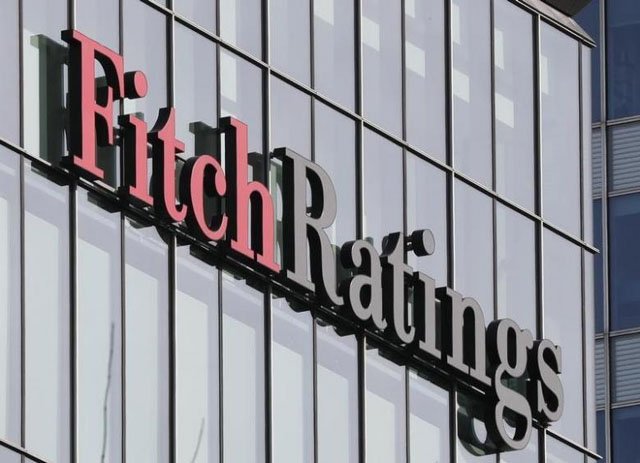 The ratings agency Fitch changed Pakistan’s outlook on Tuesday from stable to negative, citing a worsening of the nation’s external cash position and financing constraints as well as the dangers of resurgent political unpredictability.

However, Fitch maintained the nation’s Issuer Default Rating (IDR) for Long-Term Foreign-Currency (LTFC) at “B-“.

It stated that the International Monetary Fund (IMF) board would probably accept a restart of bailout payments, but it also stated that there were significant risks associated with the implementation of the programme and Pakistan’s access to external financing after June 2023.

On June 2, the rating company Moody’s revised Pakistan’s outlook from stable to negative.

The nation’s economy is in disarray due to rapidly diminishing foreign reserves, a weakening currency, and growing fiscal and current account deficits.

Since the coalition administration led by Prime Minister Shehbaz Sharif took over from ousted premier Imran Khan in April, political turmoil and a delay in the IMF bailout have exacerbated the economic crisis.

In early Tuesday interbank trade, the Pakistani rupee suffered a severe decline against the US dollar, dropping about 6 rupees to reach 122 per dollar.

According to Fahad Rauf, head of research at Ismail Iqbal Securities, the rupee is particularly under pressure from the declining reserves and the hold-up in foreign inflows from the IMF and other sources.

Reserves are at only $9.8 billion, barely enough to cover imports for 45 days.

“The health of the economy will improve and an outlook upgrade would follow if Pakistan is able to maintain fiscal and monetary discipline,” Rauf said.

Political unpredictability, according to Fitch, might jeopardise the fiscal and external adjustment, particularly in light of the slowing economic growth and rising inflation, which was 21.3 percent in June.

Policy interest rates have already been raised to 15% by the State Bank of Pakistan (SBP). It predicts that the gross domestic product will expand by between 3 and 4 percent in the fiscal year 2022–2023, which is less than the government’s budget projection of 5 percent.

Last week, the IMF and the PML-N-led government came to a staff-level agreement to open the door for the transfer of $1.17 billion. The $6 billion bailout agreed upon in 2019 will now be worth $7 billion if this is accepted by the board.