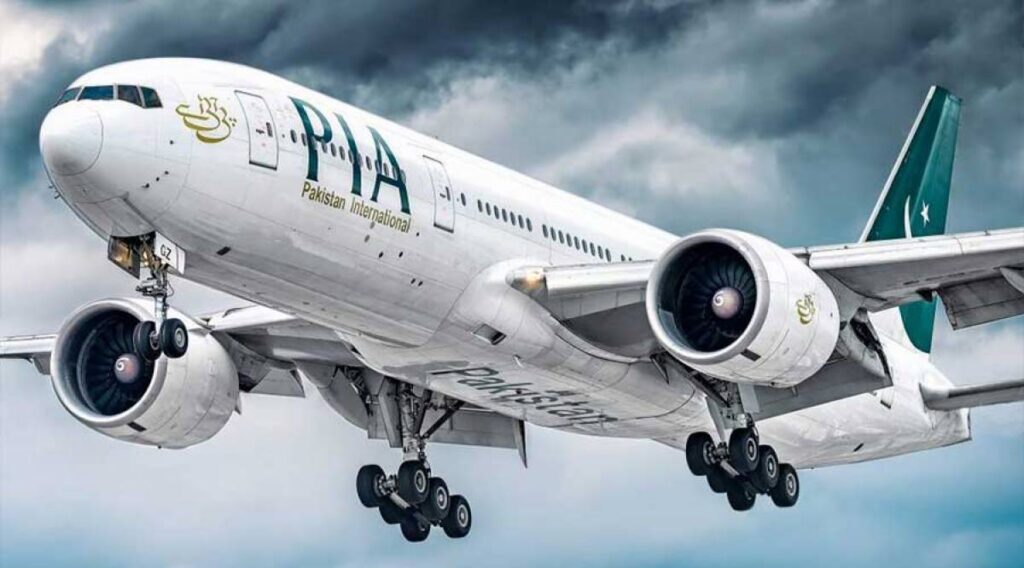 Authorities at the Dubai airport detained and later deported a man to Pakistan for “erratic behaviour” and creating a disturbance on a Pakistan International Airlines (PIA) aircraft from Peshawar.

A male passenger took PIA flight PK-283 on Wednesday from Peshawar to Dubai, according to sources. He began requesting to be taken off the plane as the aeroplane took off.

He then started kicking and pounding the seats, breaking a window shutter, and frightening the other passengers.

The cabin crew led the passenger through security after landing in Dubai. The PIA management was afterwards notified by the local authorities, who swiftly dispatched a two-person team from Islamabad to return the traveller home.

Passenger on PIA Flight from Peshawar to Dubai was deported back to Pakistan after he damaged planes windows, during flight he was annoying other passengers!! pic.twitter.com/x7L4S7j5i3