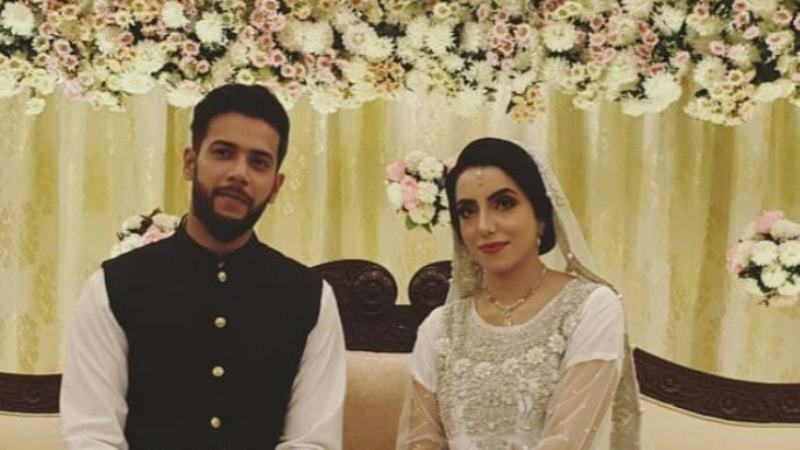 Pakistani cricketer Imad Wasim, and his wife Sannia Ashfaq had a baby boy on Saturday.

The Pakistan Super League all-rounder, who plays for Karachi Kings, shared the happy news on the social media platform Twitter. The child’s name has not been made public by him.

We have been blessed with a baby boy #Alhamdulillah

“We have been blessed with a baby boy #Alhamdulillah,” the tweet read. The cricketing fraternity and fans congratulated on becoming a father.

Congratulations messages pour in as soon as Imad announced the news

In 2019, Imad Wasim wed Sannia Ashfaq in a small Nikkah ceremony at the Faisal Mosque.

The cricketer has played for Pakistan in two different formats. With five half-centuries, he has 1,325 runs. The left-arm spinner has a career total of 99 wickets.