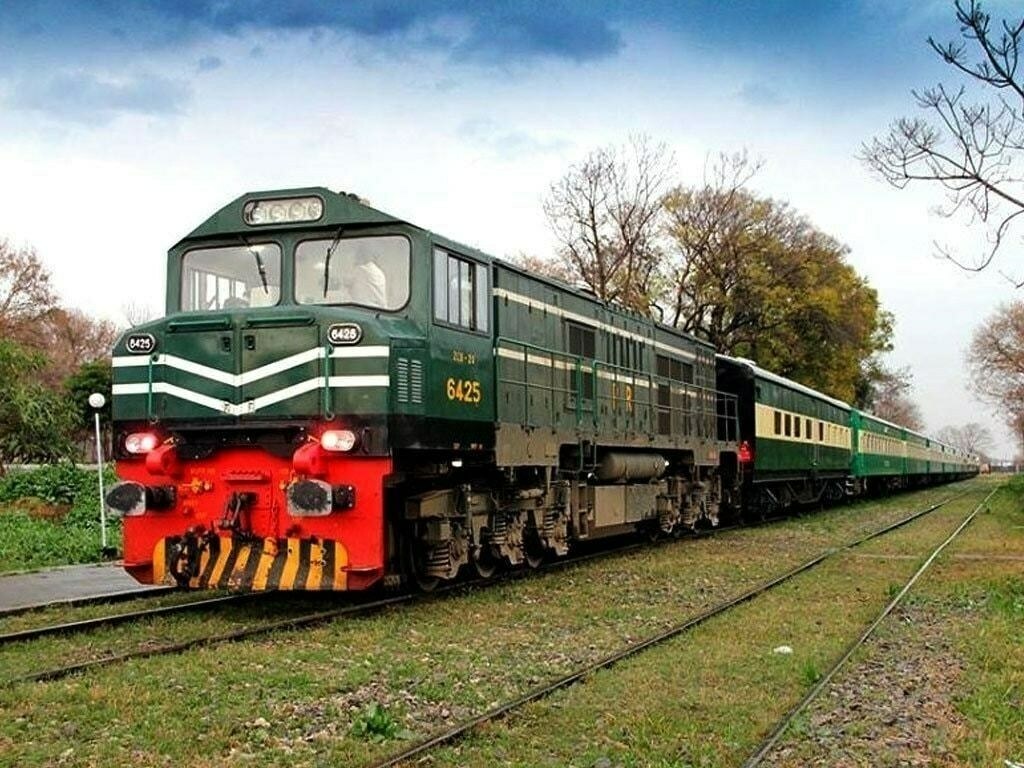 Pakistan Railways have suspended train operation running as a result of the disastrous rains and flooding in Sukkur and Hyderabad, which buried multiple rail tracks.

The spokesperson for Pakistan Railways stated that from August 26 to August 30 all train services between Lahore and Karachi and Quetta were suspended in order to protect the safety of the passengers and prevent flooding on many railway tracks.

The officials advised the travellers to visit the nearby reservation office or online support to request their refunds.

It is crucial to note that some rail tracks were underwater due to the persistent severe rains that were falling in various areas of Sindh.

Rail tracks were swept away on various locations in the Karachi, Quetta, and Sukkur sections yesterday, causing a 26-hour disruption in train service.