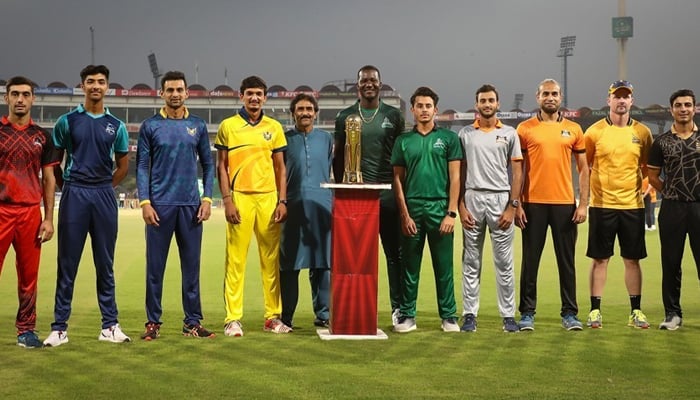 The new PCB Management Committee, headed by Najam Sethi, have announced that Pakistan Junior League will be discontinued! PJL was the brainchild of the previous PCB Chairman Ramiz Raja and its inaugural edition was held in October.

According to a press statement issued on Saturday, the Pakistan Junior League will no longer be played in. This decision was made by the PCB Management Committee.

It was decided to reinstate junior series on a home-and-away basis in order to provide a pathway for high-achieving youngsters and ensure that the nation continues to create outstanding cricketers across all age ranges.

It was also decided to speak with Pakistan Super League franchises about adding one Under-19 player to their starting lineups under their Emerging Categories.

The restoration of the Regional and District Cricket Associations and Departments/Service Organizations in accordance with the PCB Constitution 2014 was the subject of a lengthy discussion by the PCB Management Committee, according to a news statement from the PCB.

Following extensive discussions, it was announced that Regional and District Cricket Associations and Departments/Service Organizations are now reinstated. A strategic plan is now being developed to formally include them in the domestic cricket structure, including participation in the PCB Board of Governors in due course.

The Management Committee agreed that the compositions of the 12 PCB Committees will be disclosed in due time and approved their formation.

Additionally, the PCB Management Committee reaffirmed its commitment to upholding and carrying out all Domestic Player Contracts, which are valid through August 2023.

The PCB Management Committee announced its enthusiasm and commitment to start The Women’s League, which has been rebranded as Pakistan Women’s League, as part of its goal to continue investing in women’s cricket.