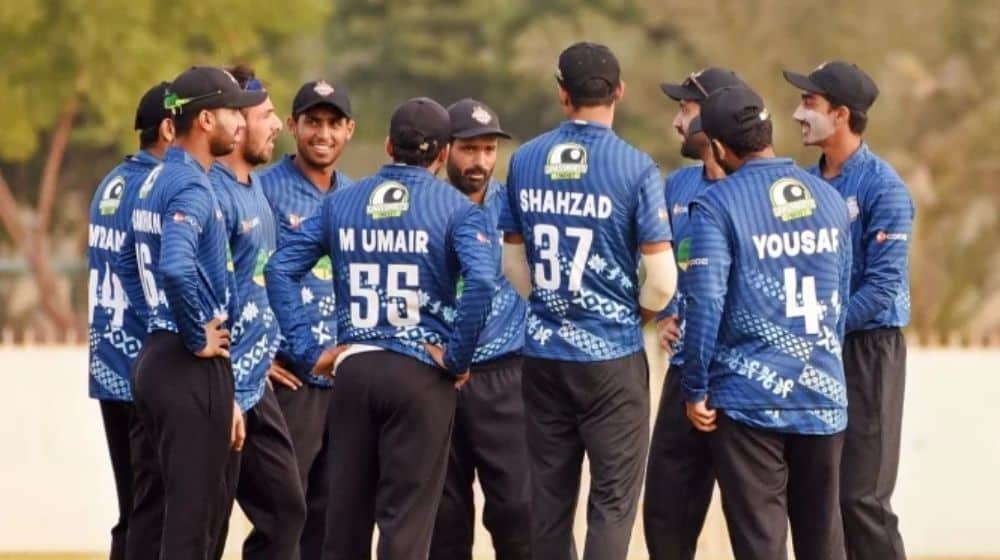 In Karachi, the group stage matches for the Pakistan Cup 2022–23 came to an end with Southern Punjab defeating Northern by an eight-wicket margin.

Starting tomorrow, the semifinal matches between Central Punjab, Balochistan, Khyber Pakhtunkhwa, and Southern Punjab will be played. Northern and Sindh, both Quaid-e-Azam Trophy winners, were the two teams that were disqualified from the competition.

The top-seeded Central Punjab team, which won seven out of ten games in the group stages, will take on the fourth-placed Southern Punjab team in the first semi-final.

On January 1 in Karachi, the second-placed Balochistan squad will square off against the Khyber Pakhtunkhwa team in the second semifinal.

With 24 wickets in 10 matches at an average of 17.95, Ihsan Ullah, who is on the list of 22 probables for Pakistan’s ODI series against New Zealand, is now in first place.

Balochistan’s Haseebullah Khan leads the competition with 504 runs in 10 innings at an average of 50.40, with two hundreds and three fifty-plus scores.