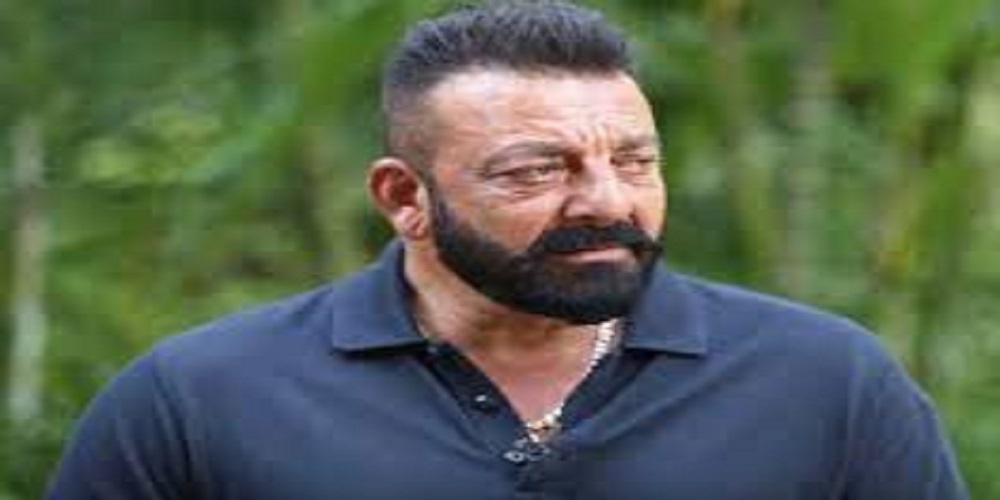 Pak vs India: Pakistanis and Indians have been obsessed with cricket and admirably so the masses and celebrities alike can be spotted brimming with joy and enthusiasm during the cricket season.

According to details, celebrities have started arriving in Dubai for the electrifying battle. Indian superstar Sanjay Dutt has arrived in the UAE to watch the rivals play.

However, Dutt’s pictures with Pakistani cricketer and former ICC president Zaheer Abbas, Circlive Lloyd and other officials have also stormed the internet.

Pakistan and India are scheduled to play against each other on October 24 in Dubai. The match kicks off the Super-12 stage for both teams, and quite a lot of buzz has been created around it.