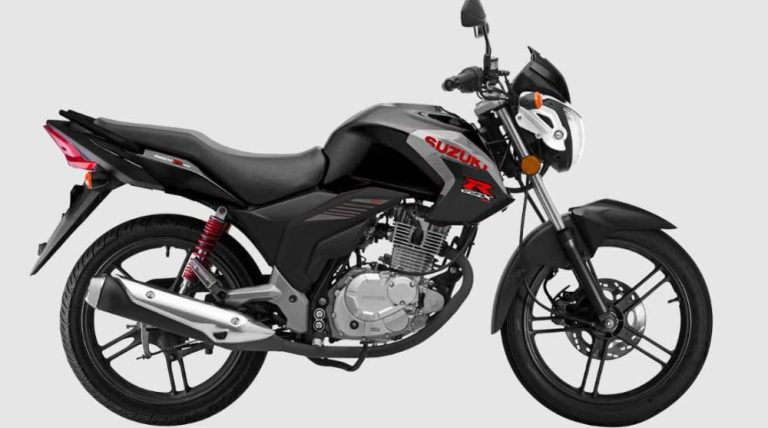 Pak Suzuki Motor Company (PSMC) will debut the GSX125 at the Pakistan Auto Show in 2022, which is encouraging news for bike lovers.

In Pakistan, the GS150SE was recently withdrawn by the business despite being a favourite among enthusiasts of bike excursions. Although PSMC was mum at the time the bike was retired, rumours stated the company might switch out the GS150SE for a 125cc machine.

The GSX125 is a relatively new product that recently made its debut in Bangladesh. The motorcycle will face up against the Honda CB125F and Yamaha YBR125. The GSX125, in contrast to the GS150SE, is a trendy and contemporary motorcycle with fashionable alloy wheels, an aggressive posture, and a sporty overall style. 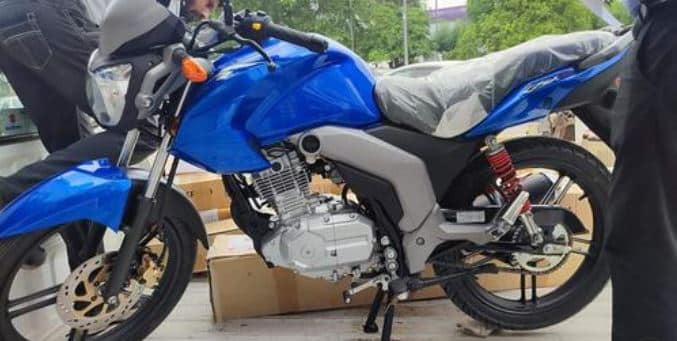 It has a 125cc single-cylinder air-cooled petrol engine that produces 9.2 Newton metres (Nm) of torque and 10.45 horsepower (hp). With a fuel efficiency of 60 kilometres per litre, it has a curb weight of 126 kg. There are five constant-mesh gears on the bike.

The bike sports a traditional drum brake in the back and a dual-piston caliper-based disc brake up front. The bike incorporates spring-loaded shock absorbers at the back and two inverted fork tubes up front for suspension.

The bike’s price in Bangladesh is the equivalent of Rs. 290,000, which is high for a 125cc motorcycle. The new GSX125, however, will still be able to carve out a niche for itself because it reliably offers practicality and enjoyable riding.