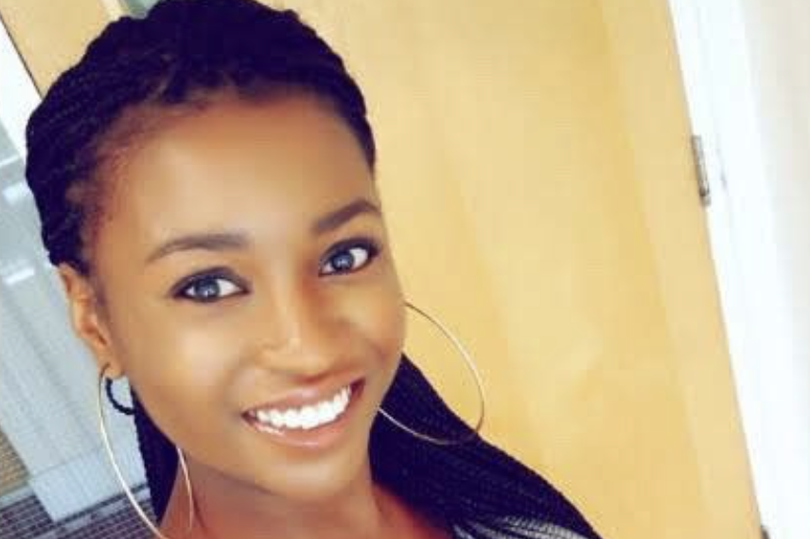 After going missing and last being seen in South London, Owami Davies was located. The missing student nurse, who was last seen on July 7 in Croydon, was found today, Tuesday, August 23, according to the Met Police.

At 10.30 this morning, a member of the public in Hampshire called the Metropolitan Police. She seems healthy and well-cared for, the force added.

The family of Owami has been informed and has spoken with her. Officers will talk to her in greater detail about her welfare in due course.

Owami was last seen walking along London Road in Croydon on Thursday, July 7, as seen on surveillance footage. The 24-year-old, known as “Princess” because she adored Disney, departed from her family’s residence on Monday, July 4.

Owami was last seen walking along London Road in Croydon on Thursday, July 7, as seen on surveillance footage. The 24-year-old, known as “Princess” because she adored Disney, departed from her family’s residence on Monday, July 4.

The student nurse was contacted by the Met on the day she was reported missing by her family, but the Met was unaware that she was gone because Essex Police had not entered this information into the computer, it was later discovered on Saturday (August 20). Concerns about a woman’s welfare prompted police to visit a property in West Croydon’s Clarendon Road that evening on July 6.

On July 13, police saw a woman sleeping in a doorway of a building. The woman, later identified by the Met as Owami, declined assistance and left. The woman, who just provided her first name as Owami in footage from an officer’s bodycam that featured on missing person alerts posted all over social media, a source told The Guardian.

It took the Met cops a week to realise the woman they had spoken to on July 6 was Owami Davies. The following day, on July 7, at roughly 12.30 p.m. on London Road in Croydon, Owami was last observed.

“This is the result we were all hoping and praying for,” said Detective Chief Inspector Nigel Penney, Specialist Crime. My crew and I have been searching for Owami nonstop, so we are ecstatic that she has been located.

“I would like to sincerely thank the media and public for sharing appeals to find Owami. Your help in cases like this is crucial and we are very grateful. I’d like to also thank colleagues at Essex Police for their invaluable assistance during this investigation.

“I would now politely request that the privacy of Owami and her family are respected at this time.”

Commander Paul Brogden added: “We know there have been concerns raised around the search for Owami. We, alongside our colleagues in Essex Police, will be carrying out a review of all our actions from when Owami was first reported missing to ensure we have acted correctly and to identify any ways to improve our response to finding other missing people.”