In addition to having a brick thrown into her home and receiving vile remarks from other people, Lucy Banks has been reported to the police numerous times.

The mother-of-two from Western Australia has even been forced to obtain many restraining orders and officially alter her name—and not because of a violent criminal record.

In actuality, she has never been convicted of a crime in her life and leads a completely lawful life in Perth with her two sons.

However, some members of the public have been very critical of her job as an OnlyFans content maker and have wrongly accused her of subjecting her kids to sex labor.

Because of her profitable business, the 32-year-old has been financially independent for three years. She has been able to pay for private tuition, a home, a car, and an investment property.

Nevertheless, despite her extraordinary accomplishment, some people have persisted in making extraordinary efforts to show that she is endangering her children in some way. 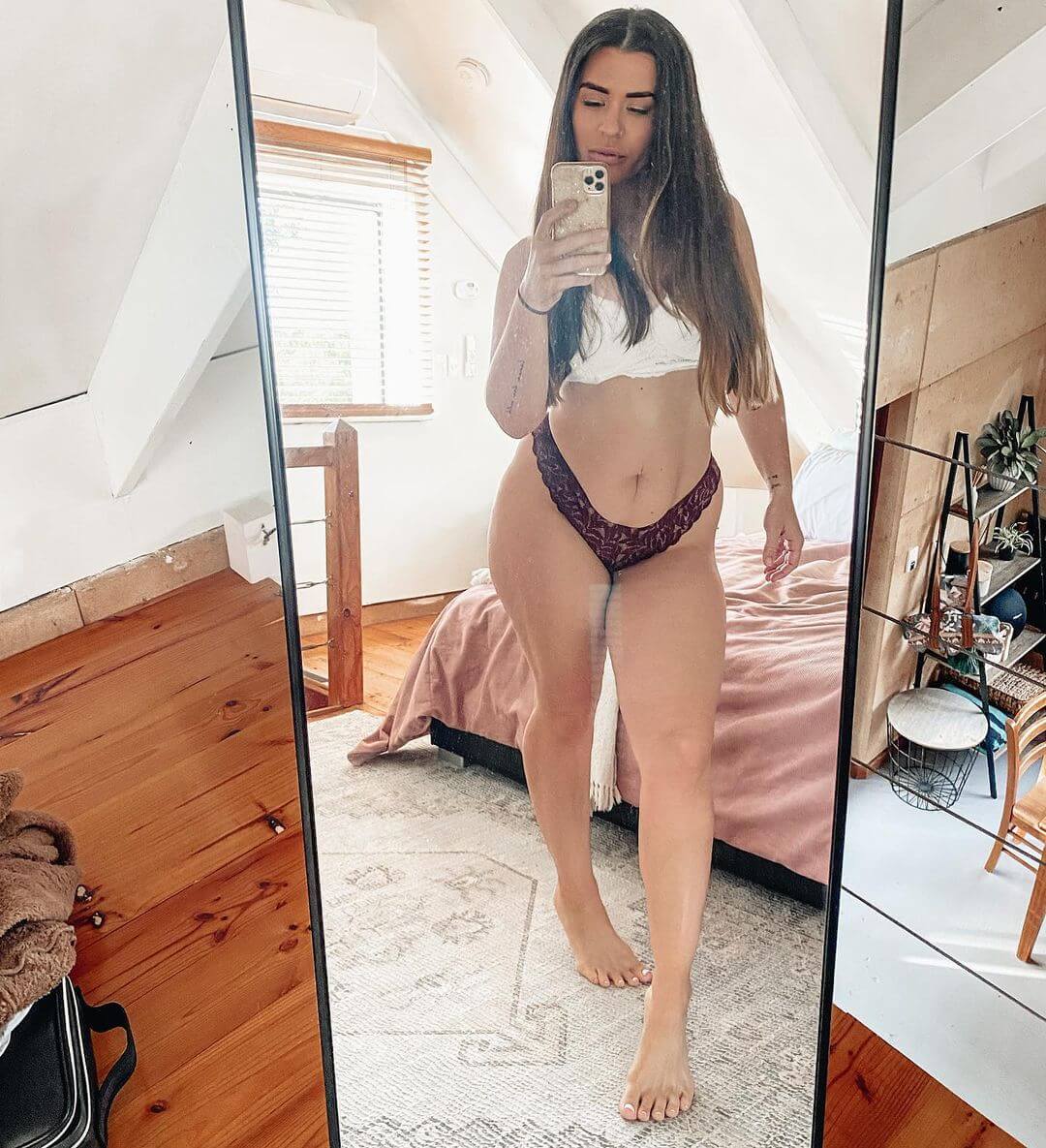 “That took it to a new level and we moved a few weeks after that,” she said.

“People can hate me as much as they want, that’s not a problem. But it was obviously somebody who doesn’t like me who knows where I live.”

In order to make it more difficult for others to endanger the safety of her and her children, she changed her legal identity entirely and assumed Lucy Banks as a working name. 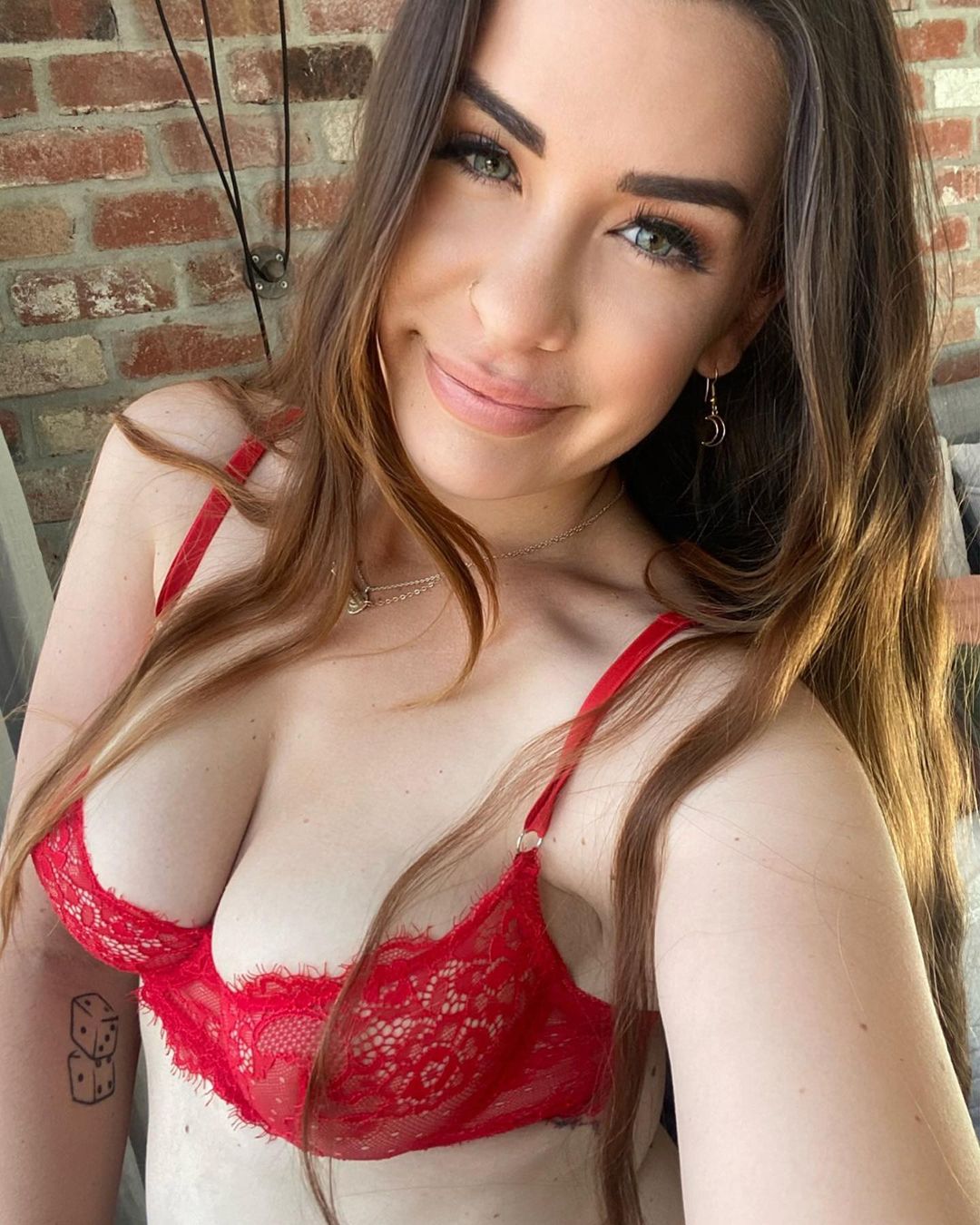 “People have no idea the amount of effort I go to to make sure we’re safe,” she said.

Despite relentless efforts of trolls to damage Ms. Banks’ livelihood, she had remained committed to her business and accepted they were an unavoidable part of the job.

“This job means I can put my kids through private schools all by myself, I’ve bought a home for us and I’ve bought a stable car,” she said, adding that, “I didn’t grow up with stability, but now I can provide that for my kids.

“If the cost of that is some people not liking me, then that’s OK.”

Being able to create content from any location at any time meant Ms. Banks enjoyed luxuries many other parents didn’t – she never missed an after-school pick up or sport, and could take her kids on overseas holidays for extended periods whenever they liked.

“People that do OnlyFans are not attention seekers or money hungry, a lot of us are just wanting the best for our families like everyone else,” she said.